Leslie Birkland net worth: Leslie Birkland is an American socialite and reality star who has a net worth of $1.5 million dollars. Leslie Birkland is a cast member of the Style Network series, "Big Rich Texas". The docu-drama, which began airing during the summer of 2011, follows a group of Southern Belles, who all live in the Dallas/Fort Worth area of Texas. All of the women are members of an exclusive local country club, and the program chronicles their comings and goings, and the lives of their daughters. Leslie Birkland is the cousin of fellow cast member Connie Dieb. She is a former model, and current popular beauty pageant coach, who owns multiple homes around the country, but chooses to spend most of her time in Dallas. Her goddaughter, Kalyn, is currently competing in the pageant circuit, so a portion of her time is devoted to supporting her. She is also coaching multiple other clients, while managing a successful real estate business. 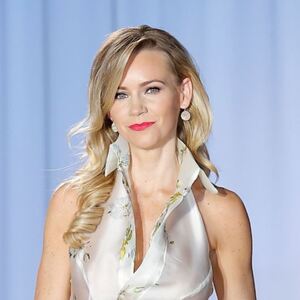