Lena Paul net worth: Lena Paul is an American adult film star who has a net worth of $1 million. Lena Paul was born in Florida in October 1993. She started out in the adult entertainment industry as a webcam girl and did her first hardcore shoot for a website in 2016. Lena Paul has more than 50 acting credits to her name.

She started out under the name Lena Peach and is also popular on social media. She was nominated for Best New Actress at the 2018 AVN Awards and the 2018 XBIZ Awards. 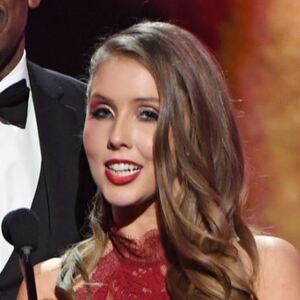