Lela Star net worth: Lela Star is a Cuban-American former adult star who has a net worth of $500 thousand. Lela Star was born in Miami, Florida. She was brought into the adult entertainment industry by famed agent, Jim South. She debuted in a project called "Barely Legal 18th Birthday", a project produced by Hustler.

Over the course of the next year, she appeared in nearly 40 projects. She signed with ClubJenna in 2007 and continued appearing in adult films until 2011, when she chose to get married and retire from the adult entertainment industry. She was nominated for numerous awards including "Best Group Sex Scene" from the AVN Awards in 2011. 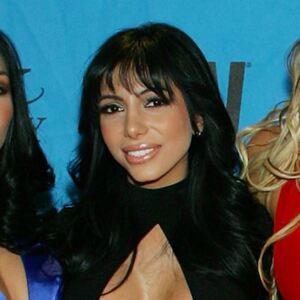