Lauri Waring Peterson net worth: Lauri Waring Peterson is an American reality television star who has a net worth of $20 million. The vast majority of her wealth is attributable to her husband since 2007, real estate developer George Peterson. Lauri became famous as a cast member of "The Real Housewives of Orange County." Lauri was a main cast member for seasons 1 – 4 then made guest appearances in seasons 5 and 8.

Lauri and Phillip divorced in 2006. She was reportedly left "destitute" from the divorce.

Real Housewives: Lauri was an original cast member on "The Real Housewives of Orange County" – the very first installment of the "Real Housewives" reality empire. When the first season of the series started, she was in the process of finalizing her divorce from Phillip.

Lauri and her children had to downsize to a much more modest home and she was forced to take a job at an insurance agency which was owned by her "RHOC" co-star Vicki Gunvalson.

By the second season of the show, she had found love with a wealthy land developer named George Peterson.

In September 2007 George and Lauri married. Believe it or not, it was the first major reality wedding ceremony that was documented and televised. Reality marriages are now a main-stay of the genre.

She subsequently became stepmother to his four children from a previous relationship. 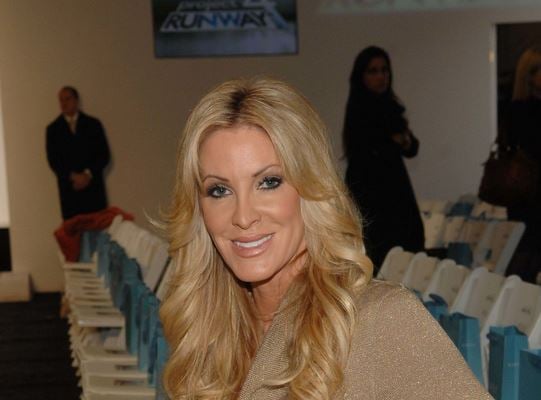 Josh Waring's Legal Troubles: In 2016, Lauri's son Josh was arrested on charges that he allegedly stole a car and shot someone. He faced life in prison but accepted a plea deal, serving several years in prison. While in prison he was brutally attacked by a fellow inmate. He was released in 2020.

In 2015, George and Lauri adopted Josh's daughter Kennedy Waring while he was struggling with addition and legal troubles.

Real Estate: George and Lauri's primary home is a 3,500 square-foot mansion in San Juan Capistrano, California. George purchased the home in 2004 for $2.85 million. Today the home is likely worth $4-5 million. 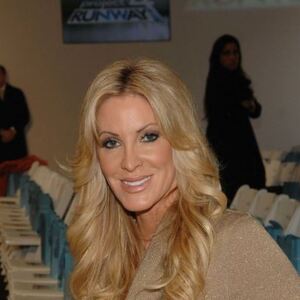