What is Lauren Silverman's Net Worth?

Lauren Silverman is an American socialite who has a net worth of $10 million. Lauren is best known for being the longtime girlfriend of television reality show personality Simon Cowell. Simon proposed to Lauren in January 2022 after 13 years of dating. They share a son together named Eric who was born in February 2014. Lauren Silverman was born January 1, 1977. Silverman is 17 years younger than Cowell.

Lauren and Simon's relationship was the subject of worldwide tabloid interest. At the time they began dating, Lauren was still married to and living with her husband of a decade, businessman and real estate developer Andrew Silverman. Lauren and Andrew had a 7-year-old son at the time. She also may have still been living with Andrew when she became impregnated by Cowell.

As if all that wasn't bad enough, Simon and Andrew were close friends. Cowell met the Silvermans while they were traveling in Barbados where he owns a home. The group became fast friends. 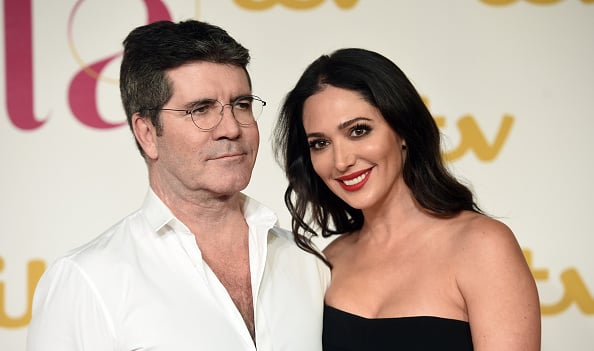 Speaking on her divorce and (future) relationship with ex-husband Andrew Silverman, Lauren released the statement:

"I am committed to sorting things out with Andrew as amicably as possible to ensure the well-being of our son. I would hope for some space and privacy in order to work through this."

In Andrew's divorce filing, Cowell was named as a party who caused the relationship to fail. In doing so he was perhaps attempting to prove that Lauren was "at-fault" in the divorce to potentially void their $4 million prenuptial agreement and any further support. In the end, Andrew and Lauren were able to come to a settlement very quickly. In August 2014 he agreed to pay her half of the $2 million support plus $3,000 per month in child support. 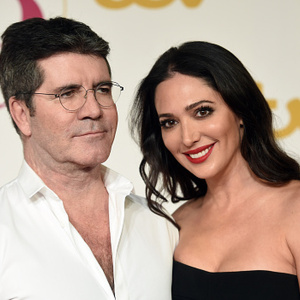