Lauren Pope net worth: Lauren Pope is an English entrepreneur, DJ, producer, and glamour model who has a net worth of $8 million dollars. Lauren Pope was born in Torquay, England, and moved to London to focus on a career in modeling and music. While building her name as a DJ, she began appearing in various magazines including Nuts, Zoo, FHM, Loaded, and MixMag.

She also appeared regularly on "Page 3". She began Djing professionally in 2007, and has since built up a large UK and international following. Nuts named her "The World's Sexiest DJ". In addition to her ever-growing DJ career, she also launched her own line of clip-in hair extensions, called Hair Rehab London. She has appeared on various reality television shows, including "Tycoon" and "The Only Way is Essex". She has embarked on an acting career as well, appearing on "Mile High" and in the film, "Rise of the Foot Soldier". 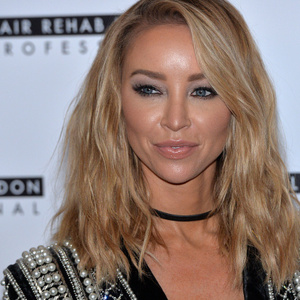