Laura Stylez net worth: Laura Stylez is an American radio personality, voice over artist, and model, who has a net worth of $600 thousand dollars. Laura Stylez was born in California and began working in radio in the early 2000s. In addition to her work in radio, she has provided voice over work for "Grand Theft Auto V" and commercials for Pepsi, as well as various cartoons.

She has also served as a brand ambassador for Hennessey and Xbox, and has her own line of jewelry. She has also done on-camera hosting work for various red carpet events, including the Grammy Awards and VH1 specials. She gained international recognition after joining Hot 97 in New York in 2013. She is a co-host of Hot 97's Morning Show and a member of the Heavy Hitters crew. She is also a producer for the station. She is currently appearing on the VH1 reality series, "This is Hot 97", which follows the staff of Hot 97 as they go about their daily lives at the station. 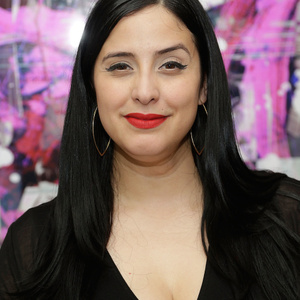