What is Laura Govan's net worth?

Laura Govan is an American reality television star and NBA basketball wife who has a net worth of $1 million. Laura Govan is best known for being a cast member on the popular VH1 reality TV series Basketball Wives: LA, which features the spouses of various National Basketball Association players such as Matt Barnes, Jayson Williams, and Ron Artest.

Laura Govan was born on September 21, 1979 in Oakland, California. Her father is of African descent and her mother hails from Mexico. She has two sisters, Gloria and Lonnie. When Laura was just seven years old, she was involved in an accident in which she was struck by a drunk driver. She was in a coma for three months and upon awakening, Govan had to re-learn how to do everything including walking and talking.

She went on to play basketball throughout her high school years. Govan earned an athletic scholarship to New Mexico State University where she earned her bachelor's degree in International Business. Govan later got a master's degree in Sports Psychology. After finishing college, Govan was offered a job as the head basketball coach at Santa Clara University. She ended up declining the job because she was pregnant with her first child. This also prevented her from pursuing the Ph.D. she planned to obtain. Govan then went on to work in the TV and entertainment industry. 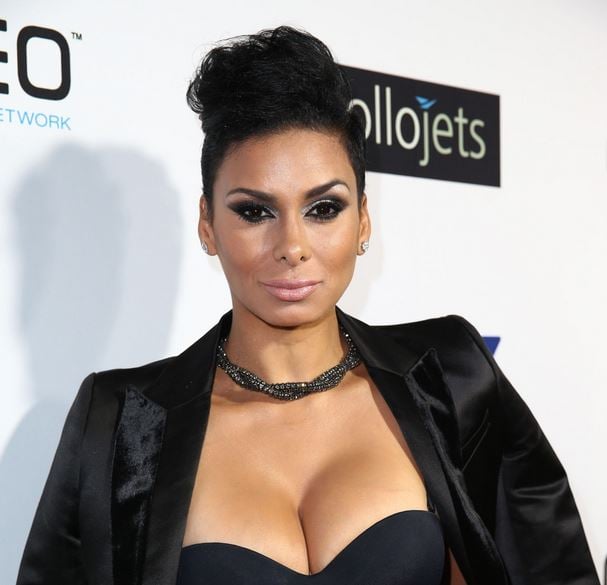 In Laura's case, her claim to fame is through her on-again, off-again relationship with Orlando Magic point guard Gilbert Arenas. Laura began appearing on the popular TV show "Basketball Wives: L.A." Arenas is known for his fierce and relentless playing style on the court, having earned the nickname "Agent Zero" when he was playing for the Washington Wizards. Laura has a similar reputation on Basketball Wives: LA, where she has made a name for herself by always speaking her mind, never content to play the part of the quiet and reserved wife.

If one person can be credited for Laura's fearless attitude, it is her sister Gloria, who is also a cast member of the TV show. Gloria appeared on the show's first season when it was simply titled Basketball Wives. After Gloria's husband Matt Barnes was traded to the Los Angeles Lakers, the sisters were brought together once again.

Govan and Arenas first got together in 2001. The former pair met when Arenas played for the Golden State Warriors and Govan worked for the team. The two have four children together: Aloni, Hamiley, Alijah and Izela. They got engaged in 2008 but never tied the knot. The two split rather tumultuously in 2014.

In 2016, an email began to circulate in which Govan accused Arenas of giving her an STD. The media got their hands on it and the fiery indictment was soon published widely for the world to see. Arenas slapped Govan with a defamation lawsuit and thus a long battle in court began. In October 2016, a judge ruled that Govan had intentionally circulated the email. She was ordered to pay Arenas $110,110 in damages for his emotional distress. Govan then publicly accused Arenas of sleeping with her sister in a heated Instagram exchange, leading Arenas to yet again file a defamation suit against his ex-wife in 2017. However, he dropped the case shortly after.

For leisure, Govan loves to shop and travel. Govan also is very active on social media and has a large following across the various platforms. In addition to her work in the entertainment industry, Govan runs a line of jewelry and clothing designed for post-partum women called Shop in Real Life. 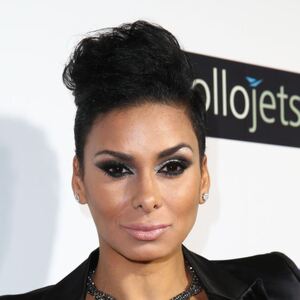