Lana Rhoades net worth: Lana Rhoades is an American adult film actress who has a net worth of $1 million. She is best known for starring in adult films and for having a very large social media following.

Lana Rhoades was born in Chicago, Illinois in September 1996. She has more than 11 million followers on Instagram. Her first acting credits came in 2016. Rhoades won an Adult Video News Award in 2018 and was nominated for two others including Female Performer of the Year. In 2017 she won an XBIZ Award for Best New Starlet. 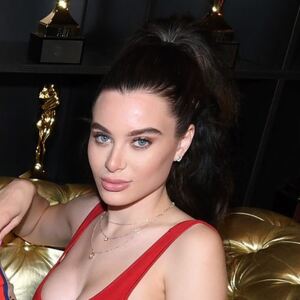