Lala Kent net worth: Lala Kent is an American reality television personality and actress who has a net worth of $2 million. Lala Kent was born in Utah in 1990. She is best known for being a cast member of the Bravo reality TV series Vanderpump Rules. Kent was a recurring cast member during seasons four and five and became a main cast member starting in season six.

She has worked as a hostess at SUR and is friends with DJ James Kennedy who was also a busboy at SUR and a cast member of Vanderpump Rules. Lala Kent has more than 750 thousand followers on Instagram and owns the Lala Beauty line of cosmetics. She has been romantically linked to film and television producer Randall Emmett who was previously married to actress Ambyr Childers. As an actress Kent has appeared in the films Reflections in the Mud, The Mentor, One Shot, Pitching Love and Catching Faith, and Dudes & Dragons. 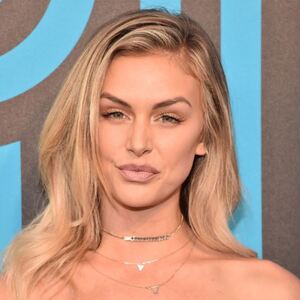