Kristina Rose net worth: Kristina Rose is an American pornographic actress who has a net worth of $1 million. Kristina Rose was born in San Diego, California in April 1984. Her career began in 2007 and she has more than 350 acting credits to her name. She has been nominated for 45 awards in addition to winning four AVN Awards and two XRCO Awards. 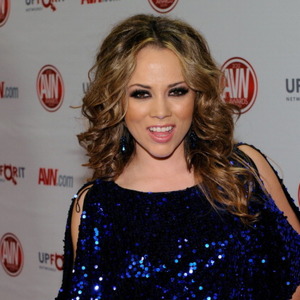