Koo Stark net worth: Koo Stark is an American actress who has a net worth of $3 million. Koo Stark was born in New York City, New York in April 1956. At 16 years old she moved to London. She is best known for her relationship with Prince Andrew. As an actress Stark starred as Miss Scarlett in the television series Cluedo in 1991. She has starred in the films All I Want Is You… and You… and You…, The Rocky Horror Picture Show, Las adolescentes, The Awakening of Emily, Cruel Passion, Electric Dreams, and Eat the Rich. Stark has also worked as a photographer and was reported to be bankrupt in 2011. She founded a cancer awareness agency after being diagnosed in 2002. 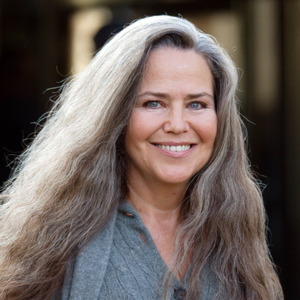