Konnie Huq net worth: Konnie Huq is a British television presenter and writer who has a net worth of $8 million. Konnie Huq was born in Hammersmith, London, England in July 1975. She is known for being the longest female presenter of the television series Blue Peter from 1997 to 2008. Huq was also a presenter on the ITV2 reality TV series The Xtra Factor in 2010.

She has also served as a presenter for several other TV series including Eat Your Words, The Mag, Milkshake!, UK Top 40, The Tube, New York Fashion Week, London Talking, Your News, UK School Games, When Beauty Goes Wrong, Guinness World Records Smashed, Hannah-Oke, Mind Your Language, Shocked Britain, King of the Nerds, and more. In 2009 she won a Monaco International Film Festival AFA Screenplay Award for Ahmed and Mildred. Huq was nominated for a BAFTA Children's Award in 2002 for Best Presenter for Blue Peter. She married Charlie Brooker in 2010. 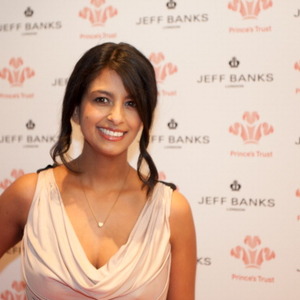