After graduating, she took interest in acting, taking several lessons in California and London. The lessons paid off – Stewart made her film debut in the 1999 film, Black and White, starring Robert Downey Jr. She also made several appearances on the small screen, including the TV series, Going to America, back in 2001. More recently, Stewart was featured in the 2011 film Homecoming. Kimberley is also a fashion model, appearing on several magazine covers including Tatler and German Vanity Fair and has work with various fashion houses including Tommy Hilfiger, America and Italian Vogue and MaxMara. At the age of just 19, she launched her own fashion line, Pinky Starfish, which later foundered. Kimberley went to have her own reality TV show, Living with Kimberly Stewart, where she had to search for 13 contestants to live within her London home. Kimberley has a daughter, Delilah Genoveva Stewart Del Toro, from a brief fling with actor Benicio Del Toro. 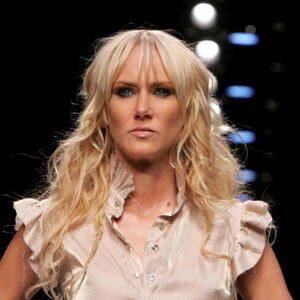