Kimberly Holland net worth: Kimberly Holland is an American glamour model who has a net worth of $1.5 million dollars. She is probably best-known for being Playboy's Playmate of the Month in October 2004.

Born in Humble, Texas, Kimberly Holland graduated from Humble High School, and began glamour modeling three years later. She began appearing in Playboy in 2003, first as part of their 50th Anniversary Search, and then as Cyber Girl of the Week, and, subsequently, Cyber Girl of the Month in 2004. She was finally chosen as a Playboy Playmate of the Month in October 2004. In addition to working for Playboy, she graduated from University of Houston with a degree in Marketing in 2004. She has since moved to Fort Lauderdale, Florida, and has modeled less over the years. However, she did appear in Playboy in 2006, as a "Playmate Xtra", as part of the Playboy Cyber Club. She is recognized for her blond hair, dark eyes, and fake D-cup breasts. 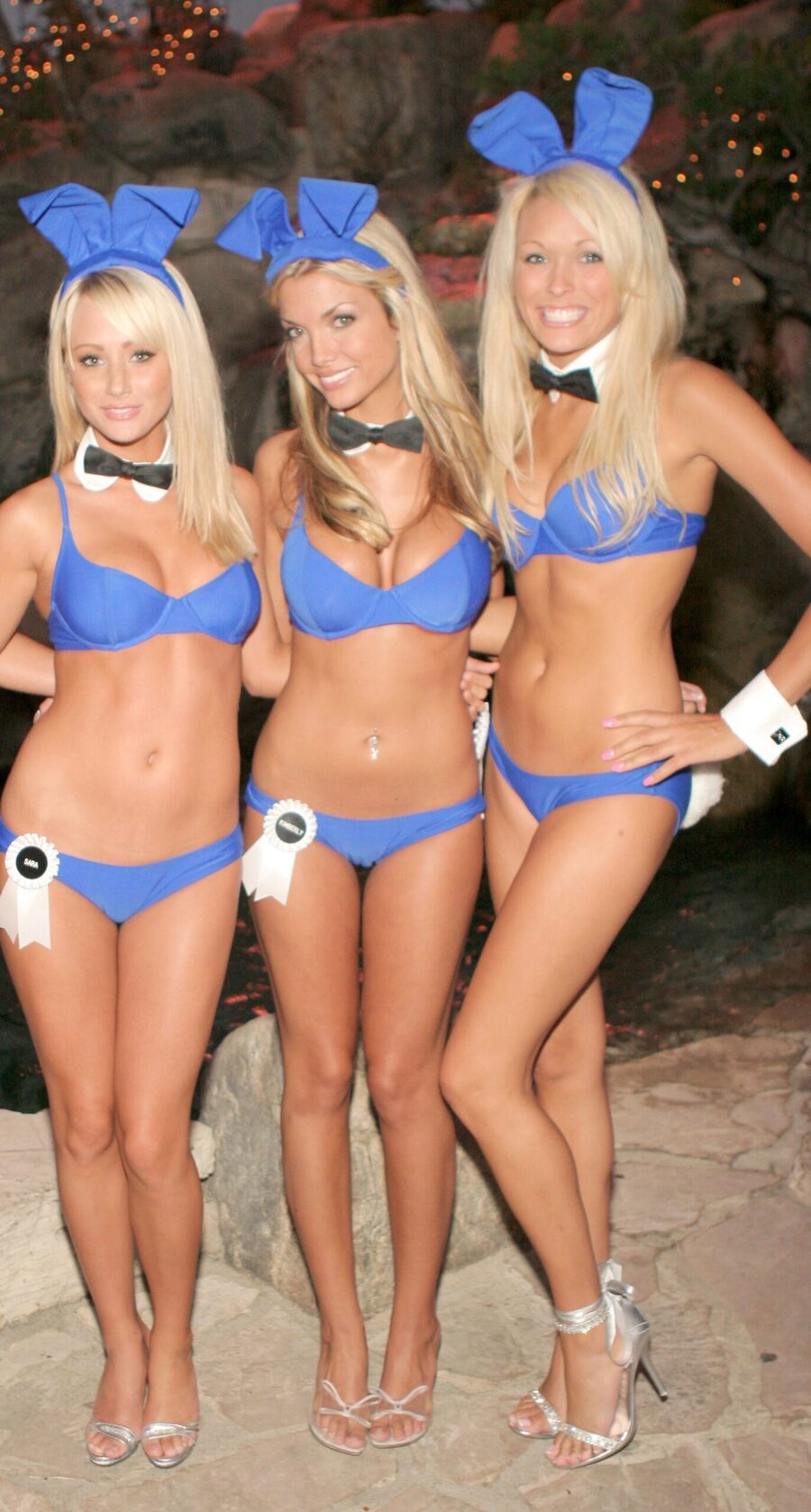 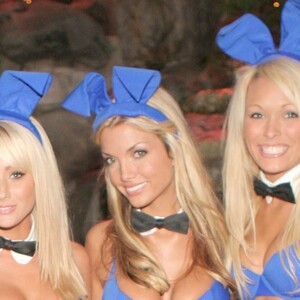