What is Kim Richards' net worth and salary?

Kim Richards was born in Mineola, New York on September 19, 1964. She is of Irish, Welsh, and English descent. Her parents, Kathleen Mary and Kenneth Edwin Richards, separated in 1972. Her mother later remarried. Famous socialites Nicky and Paris Hilton are her nieces as they are daughters of her half-sister, Kathy Hilton.

Kim first appeared in TV commercials for Firth Carpet when she was just a few months old.  She starred as Prudence Everett in the television series "Nanny and the Professor" from 1970–1971. She also made appearances in many popular '70s TV shows such as "Little House on the Prairie," "Emergency!" and "The Streets of San Francisco." Kim Richards was one of the two original kid stars of Disney's 1970s "Witch Mountain" movies, who also appeared in the remake "Race to Witch Mountain," as well as movies "No Deposit" and "No Return." In 1974 and 1976, Kim had a role in Disney's Whiz Kid Capers series, "The Whiz Kid and the Mystery at Riverton," and "The Whiz Kid and the Carnival Caper. "The two television movies aired as part of The Wonderful World of Disney anthology. Kim and her sister also appeared together in the 1977 movie The Car as James Brolin's daughters.

She later appeared in the 1976 John Carpenter film "Assault on Precinct 13," and also starred in the short-lived series "Hello, Larry." She appeared as a guest on numerous episodes of popular American television shows including "Diff'rent Strokes," "Alice," "Fantasy Island," "The Love Boat," "Little House on the Prairie," "CHiPs," "Magnum, P.I.," "The Dukes of Hazzard," and "The Rockford Files." She was in "Meatballs Part II" and "Tuff Turf" in her early 20s. She was a co-producer on the film "Escape;" her then-husband G. Monty Brinson served as producer. Richards had a supporting role opposite Christina Ricci in "Black Snake Moan" and made a cameo in 2009's "Race to Witch Mountain."

In 2010, Richards starred as a regular cast member of "The Real Housewives of Beverly Hills." However, due to personal health struggles, she was let go after five seasons. She continued to guest star in the show's sixth, seventh, ninth, and ten seasons. 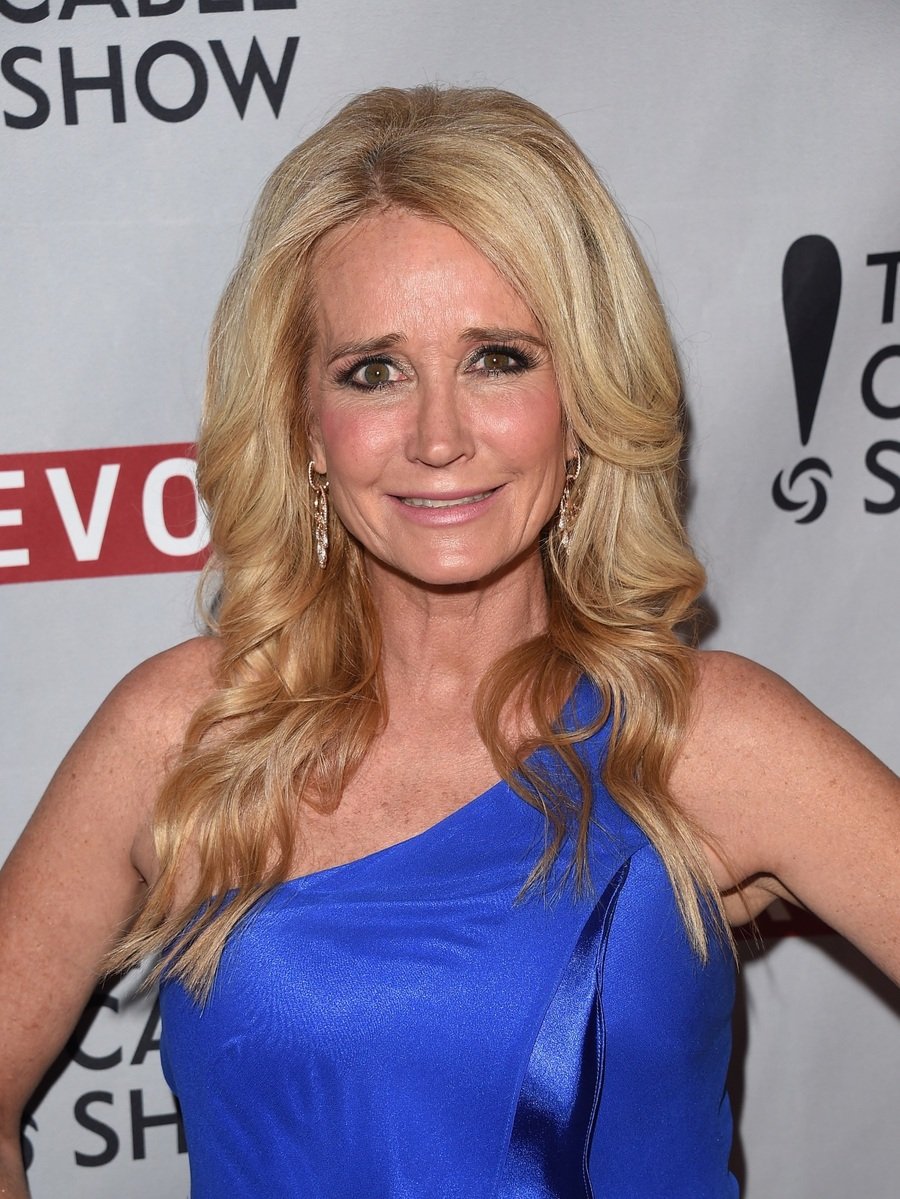 Richards was married to the late Monty Brinson (1957-2016) from 1985-1988. The couple had one daughter, Brooke. After her divorce was finalized in 1988, Richards and Gregg Davis were married. They divorced in 1991 and they have two children: Whitney and Chad Davis.

Richards was engaged to John. J. Collett, who was a central figure in an illegal scheme involving elderly investors. Collett was shot twice in the head at point-blank range in 1991 by a hitman and killed outside of Brent's Deli in Northridge, Los Angeles. The hitman had been paid $30,000 for the murder of Collett. Collett had been speaking on the phone with Kim at the time the shooting occurred. Kim had a long-term relationship with aircraft-parts supplier John Jackson and the pair had a daughter, Kimberly Jackson, in 1995.

Richards has battled alcoholism and has been vocal about her experiences as part of her role on "The Real Housewives of Beverly Hills." Richards was arrested and charged with public intoxication, trespassing, resisting arrest, and battery of a police officer on April 15, 2015, at the Beverly Hills Hotel. She spent one night in jail and was released the next day on a $20,000 bail. Just four months later, she was arrested again for shoplifting at a Target department store and was booked. The next day she was released after posting bail of $5,000. 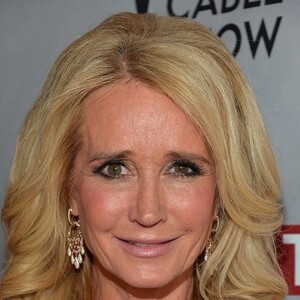