Kiera Chaplin Net Worth: Kiera Chaplin is a British actress and model who has a net worth of $8 million dollars. Born July 1, 1982 in Belfast, Northern Ireland, she is best known as the granddaughter of filmmaker Charlie Chaplin and the great-granddaughter of author Eugene O'Neill. Her modeling career began at age 16 when she moved to Paris, France and signed with the modeling agency NEXT Model Management.

She later moved to New York City on the advice of a friend and within a week landed modeling work. Chaplin has appeared in fashion magazines such as Vogue and Elle and was awarded a Lifestyle Icon award by the Vienna Awards for Fashion and Lifestyle in 2010. In a 2012 interview Chaplin was quoted as saying that at age seven she once saw a helicopter in her grandmother's garden, next door to her own house, and when she went inside the house to have tea with her grandmother, she was terrified when she realized that Michael Jackson was there. Chaplin was a huge fan of Jackson's and was in fact holding a Michael Jackson doll at the time. Jackson invited her to sit on his lap, but she was too shy to take him up on his invitation. About her grandfather Charlie Chaplin Kiera says, "I just feel so proud that my granddad is still held so dear by people of all ages." 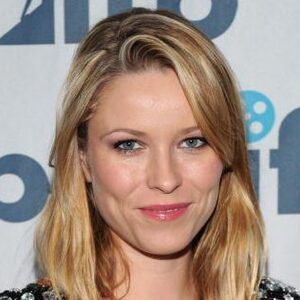