How much is Kidada Jones Worth?

Kidada Jones net worth: Kidada Jones is an American actress, model, and fashion designer who has a net worth of $3 million dollars. She is the daughter of producer Quincy Jones and actress Peggy Lipton. Her sister is actress Rashida Jones.

Kidada Jones was born in Los Angeles, California, on March 22, 1974. She and younger sister Rashida were raised in Bel-Air. Kadida went on to attend the Los Angeles Institute for Design and Merchandising. While in school, she began working as a celebrity stylist for Vibe Magazine, gaining national attention after styling Michael Jackson for a cover. She left the school after a year, when she was offered a chance to work for Tommy Hilfiger. She served as his muse for almost ten years, and has since gone on to design clothing for Snoop Dogg, and to model for editorials in such publications as Elle, Vogue, and Harper's Bazaar. She is currently the head of Kidada for Disney Couture. The line of clothes is a popular couture line devoted to Disney and its characters. The line has been available since 2005, and has been well reviewed by multiple fashion publications. 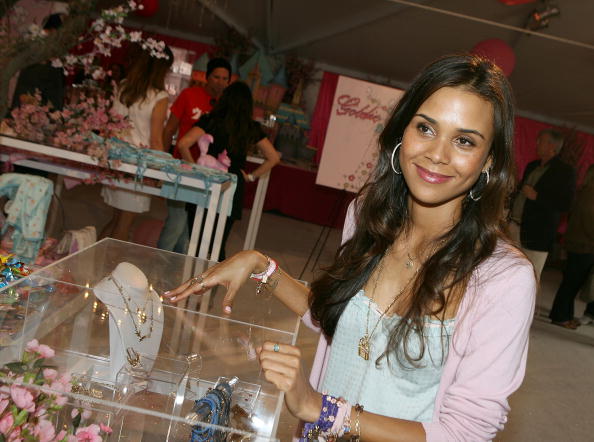 In 2017 she released a book titled "School of Awake". She appeared on Oprah Winfrey's "Super Soul Sunday" to promote the book.

Kadida famously dated rapper/actor for several years in the early 1990s. She was dating rapper/actor Tupac Shakur at the time of his death. 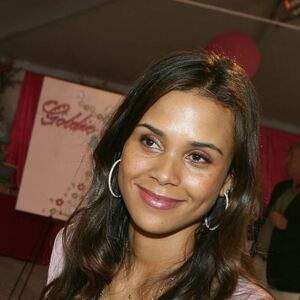