Kerri Kasem net worth: Kerri Kasem is an American radio and television host who has a net worth of $10 million dollars. Kerri Kasem was born in Los Angeles, California, and is the daughter of legendary radio host, Casey Kasem, and Linda Myers Kasem.

She began to gain notice in the early 2000s as a contestant on the game show "Beg, Borrow & Deal", and as a host and reporter on E!. From there, she moved to radio shows, hosting such programs as, "Racing Rocks", "The National Lampoon Comedy Showdown", "Pet Talk", and "The Solomon Free Money Hour". She then relocated to Los Angeles where she co-hosted a Los Angeles-based morning talk show on KXNT 840 AM until 2007. In L.A., she is most widely recognized as the co-host of SIXX SENSE with Nikki Sixx on Clear Channel. She was also a host and model for UFC, and hosts SiTV's "The Rub". 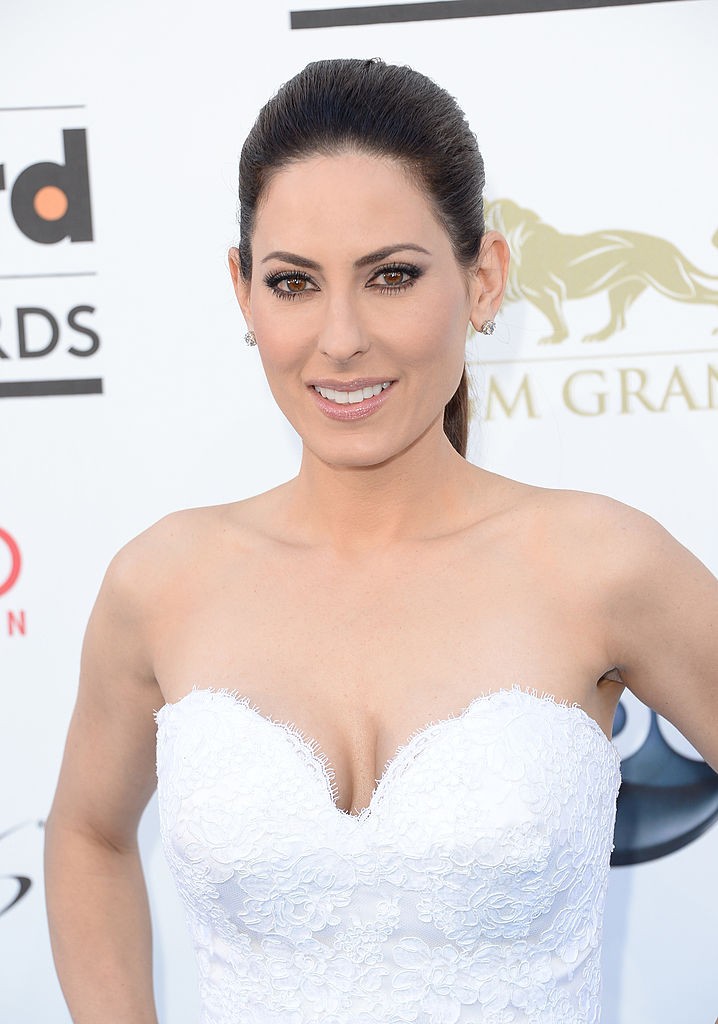 Towards the end of Casey's life, Kerri waged a very public and bitter war against her step-mother Jean. Casey had been battling with a debilitating case of advanced Parkinson's Disease and dementia. Jean eventually lost custody of Casey after she brought him to a nursing home in Washington State without telling any of his extended family his whereabouts. Kerri was appointed his guardian and in mid-June decided to pull her father from life support. Casey Kasem died on June 15, 2014. 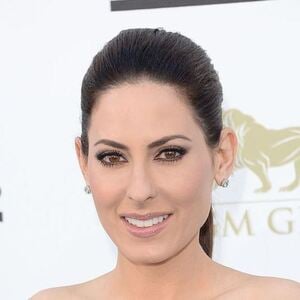