Kelly Rohrbach net worth: Kelly Rohrbach is an American model and actress who has a net worth of $2 million. She is perhaps best-known for being the one-time girlfriend of Leonardo DiCaprio and for starring in the 2017 movie "Baywatch". In 2019 Kelly married Walmart heir Steuart Walton.

Kelly Rohrbach graduated from Georgetown University and was recruited to play Division One Women's golf. She moved to Los Angeles, California to pursue an acting career and also attended the London Academy of Music and Dramatic Art. Since 2013 Rohrbach has starred as Jayne Duncan on the television series The PET Squad Files. She starred in the 2012 movie Wilt and has also appeared in episodes of the TV series The New Normal, Two and a Half Men, Rizzoli & Isles, Rush, and Deadbeat. Rohrbach signed with IMG models and appeared in the 2015 Sports Illustrated Swimsuit edition. She has also modeled for Gap. 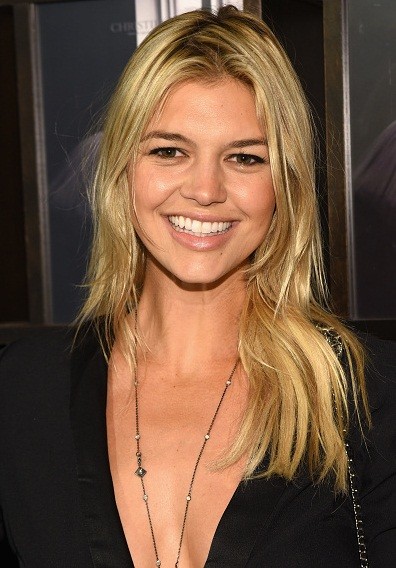 Personal Life: In 2015 Kelly dated actor Leonardo DiCaprio. In 2019 she married Steuart Walton, the grandson of Walmart founder Sam Walton. Steuart's father Jim Walton is one of the wealthiest people in the world with a net worth that tops $57 billion. In a given year, the Walton heirs split roughly $3 billion worth of Walmart dividends alone.

In 2019, Steuart bought the couple a $14 million mansion in Malibu. 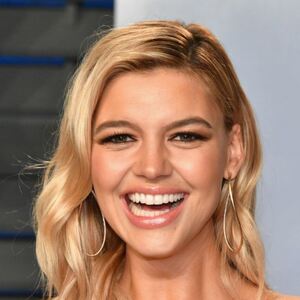