What Is Kelly LeBrock's Net Worth and Salary?

Kelly LeBrock was born on March 24, 1960, in New York City. She grew up in London with an Irish mother, Mary Cecilia Traynor, and a French-Canadian father, Harold Arthur Le Brock. Kelly also had a brother named Harold, but sadly, he passed away from cancer in 2008. LeBrock was named after her maternal grandmother, Mary Helen Kelly.

Kelly began modeling at age 16 in New York City, and when she was 19, she appeared in a 24-page spread in "Vogue." She soon signed a contract with Christian Dior that required her to work with the label for 30 days each year. LeBrock went on to grace the covers of numerous magazines, and she became a spokesperson for Pantene shampoo, uttering the line "Don't hate me because I'm beautiful." She made her acting debut in the 1984 film "The Woman in Red," which was written and directed by her co-star Gene Wilder. Kelly played "the perfect woman" in 1985's "Weird Science," and she co-starred with her then-husband Steven Seagal in 1990's "Hard to Kill." In 1993, she appeared in the film "Betrayal of the Dove" and voiced Clara in the animated TV movie "David Copperfield," then she starred in the 1995 Western "Hard Bounty." In 1998, LeBrock starred as Lauren Goodhue in the comedy "Wrongfully Accused" alongside Leslie Nielsen, then she played Morgana in 2001's "The Sorcerer's Apprentice." She appeared in 2005's "Zerophilia," 2006's "Gamers: The Movie," and 2007's "The Mirror," then she starred in the 2015 biographical film "10 Days in a Madhouse," which is about journalist Nellie Bly. That year Kelly also played Queen Ariana in the made-for-television movie "A Prince for Christmas." She was featured in the 2017 Lifetime docuseries "Growing Up Supermodel" with her daughter Arissa, and in 2021, she appeared in the film "Charlie Boy." 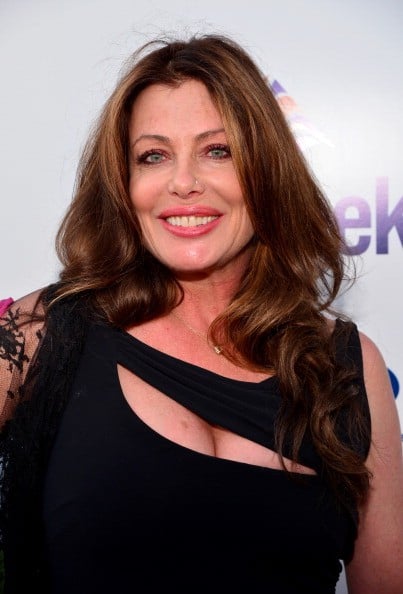 Kelly and Steven divorced in 1996, and LeBrock married Fred Steck, a retired investment banker, in July 2007. Kelly and Fred reportedly divorced in 2008. After her brother's death in 2008, LeBrock was inspired to begin volunteering her time to the terminally ill. She has served as a spokesperson for the charity Club Carson, which helps children with cancer.

After her divorce from Seagal, Kelly left Hollywood for a ranch in the Santa Ynez Valley area of California. She said of the decision, "Hollywood wasn't a place where I wanted to raise my children. My divorce was very much in the press. And I'm just not a Hollywood girl. Never have been. I never really liked the attention. I wanted to have dirt in my nails and be in the outdoors."

Seagal and Kelly paid $2.85 million for the ranch in the late 1980s. In 1990 they paid $1.75 million for an additional 100 acres next door. Kelly still owns the property today. She leases at least 50 acres of the property to wineries for growing grapes. 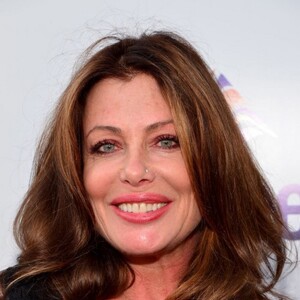