Kelly Carlson net worth: Kelly Carlson is an American actress and model who has a net worth of $500 thousand dollars. She is best-known for playing the role of Kimber Henry on the FX drama series "Nip/Tuck" between 2003 and 2010. She appeared in a total of 54 episodes during the show's run.

Kelly was born in Minneapolis, Minnesota on February 17, 1976. Before becoming an actress Kelly was a moderately successful model, having appeared in advertisements for Rembrandt, Miller Lite and Oliver Peoples sunglasses.

Kelly Carlson began her professional career appearing in theater productions such as "Vanities", "Girl's Guide to Chaos", and "Charlotte's Web". She then made the move to film and television in the early 2000s. She became a household name after she was cast as a guest star on the hit series, "Nip/Tuck" in 2003. Her one episode guest spot led to a recurring role, and she subsequently became a series regular. She appeared on the show through its final season in 2010. 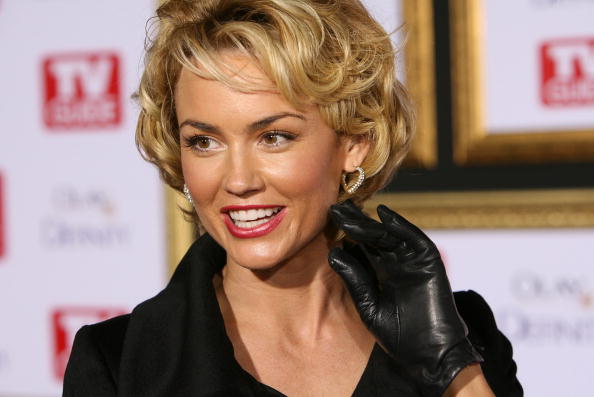 In addition to her work on "Nip/Tuck", she also appeared in such projects as "Paparazzi", "Head Cases", "Everwood", "Made of Honor", "Castle", and "Melrose Place". She then starred on the short-lived series, "Ghostfacers". In 2013, she appeared in the supernatural thriller, "Jimmy". As of this writing, that is her last professional acting credit. In May 2020 Kelly revealed is retired from acting and married her former security guard. They live in San Diego where he does security training for the military.

At the peak of her career, Kelly was frequently ranked as one of the most beautiful women on the planet by publications like Maxim. 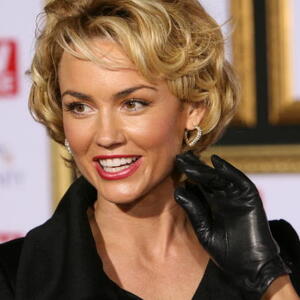