Rost joined the Vogue 100 List and she runs the Ronald F. Rost Charitable Foundation along with her mother. Katie married her college sweetheart but it did not last long. She moved back to Potomac with her son James Rocco and her twin daughters Kathryn and Renee. Katie met investment executive Andrew with whom she became romantically involved. 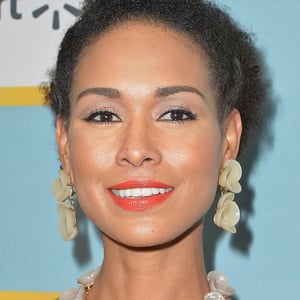