Katie Maloney net worth: Katie Maloney is an American Music Supervisor and waitress who has a net worth of $1.5 million. Katie Maloney gained fame as one of the stars of Bravo's reality show, Vanderpump Rules. Vanderpump Rules captures the lives of several servers at Los Angeles restaurant SUR which is owned by Real Housewives of Beverly Hills star Lisa Vanderpump. Katie Maloney is a server at SUR along with several of her best friends. Katie is 28 years old and originally from Park City, Utah. She often feels pushed over by her assertive friends at work and is trying to less of the pushover from Utah. Katie Maloney is currently dating Tom Schwartz, who was a friend of a co-worker. Tom has gone on to have a much larger role in the Vanderpump organization. 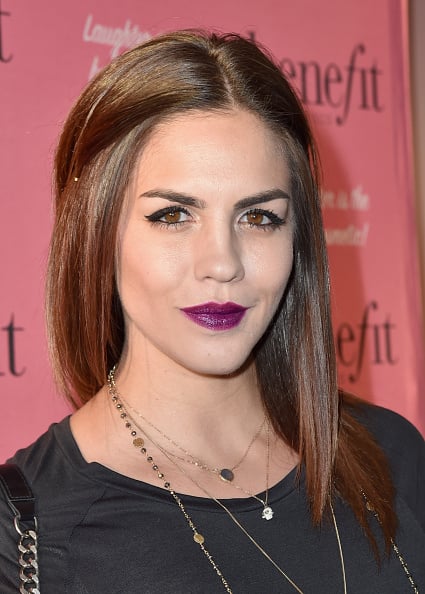 In February 2019 he and fellow castmate Tom Sandoval opened a bar together in West Hollywood called Tom Toms. Tom and Katie married in 2016. They split in March 2022.

Real Estate: In May 2019, Tom and Katie moved into a $1.9 million home in the LA suburbs. After separating in early 2022, Tom and Katie listed their home for sale. They ultimately accepted $2.6 million in July 2022. 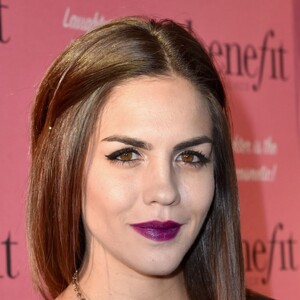