After hear beauty career, Peniche has been the subject of a number of gossip stories. Her personal relationships, such as her engagement to Aaron Carter, singer and brother of Backstreet Boy, Nick Carter, and her subsequent feud with singer Mindy McCready. After having known Aaron for five days, he proposed on stage, to which she agreed, despite having dated Nick as well. Their engagement lasted six days. Peniche also appeared on the reality show, Sex Rehab with Dr. Drew, Sober House, and Celebrity Rehab, where she addressed her addiction behavior. In February of 2011, she married Justin Williams. Their son, Preston, was born later that year. However, the couple divorced in July of the same year. Peniche then was under legal scrutiny when Preston tested positive for meth (in his hair) at 10 months old. 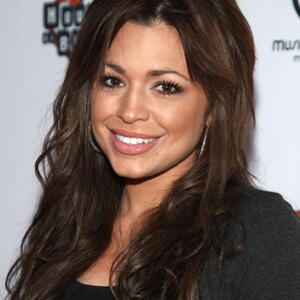