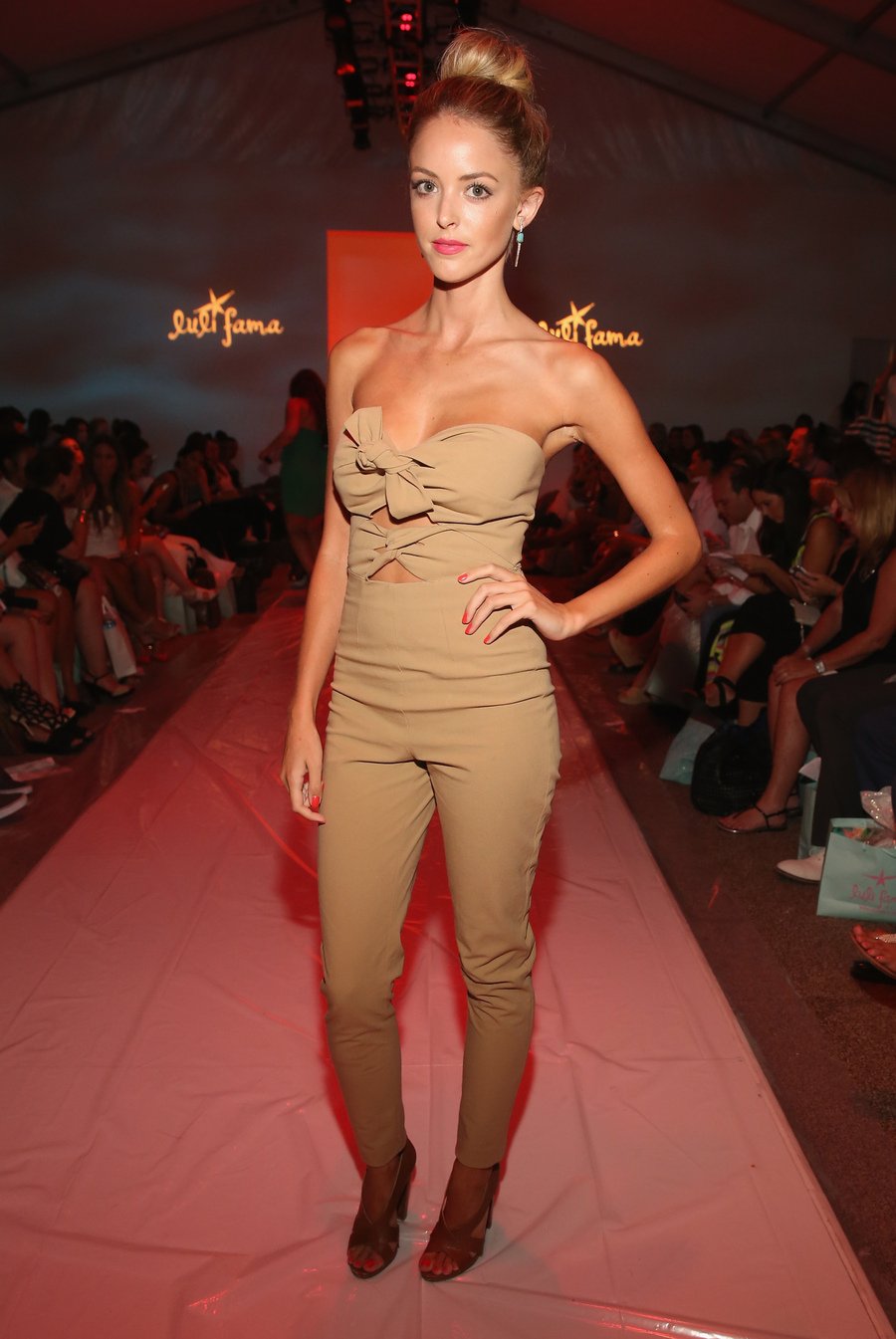 In August 2019, Kaitlynn made international headlines when she was photographed making out with Miley Cyrus on a yacht in France not longer after breaking up with Brody Jenner. The kiss also happened within days of Miley and her former husband Liam Hemsworth announced they had separated after less than a year of marriage.