Justine Ezarik aka iJustine Net Worth

Justine Ezarik aka iJustine net worth: Justine Ezarik aka iJustine is an American comedian, actress and Internet celebrity who has a net worth of $2 million dollars. IJustine, also known as Justine Ezarik, is one of the first internet sensations. After graduating from Pittsburgh Technical Institute in 2004, iJustine, originally intended to focus on a career in graphic design and editing, and ultimately finished second in an online video contest sponsored by Yahoo.

Her video work led to a guest-starring role on the television series, "The Kill Point", and a co-hosting stint on the weekly series, "MacBreak". She launched her own "lifecasting" program in 2007. She was the first person to broadcast her daily life on the internet, and, for the next two years, remained the most popular life-caster. She stopped broadcasting her life in 2009, and has since focused on a steadily building acting, hosting, and vlogging career that has included guest starring roles on, "Law & Order: Special Victims Unit", "Criminal Minds", and "The Vampire Diaries", multiple commercials, and hosting gigs for such programs as "Escape Routes". 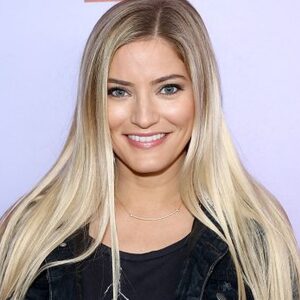