Julia Rose net worth: Julia Rose is an American model and social media personality who has a net worth of $3 million. She is an Instagram star who gained widespread fame after flashing her breasts at the World Series. She is also the founder of the online publication Shagmag.

Julia Rose was born in Texas in 1994 where she graduated from high school and then attended Texas State University.

She first gained some fame in 2016 she appeared on season 4 of the MTV reality TV series Are You the One?, which filmed in Maui. Before landing on the show she worked at Hooters in Austin and Los Angeles. She met and started dating her reality co-star Stephen McHugh on the show. They eventually broke up but it has been reported that Stephen is the co-founder or, at least an investor, in Shagmag. Here they are pictured in 2016 at an event in 2016: 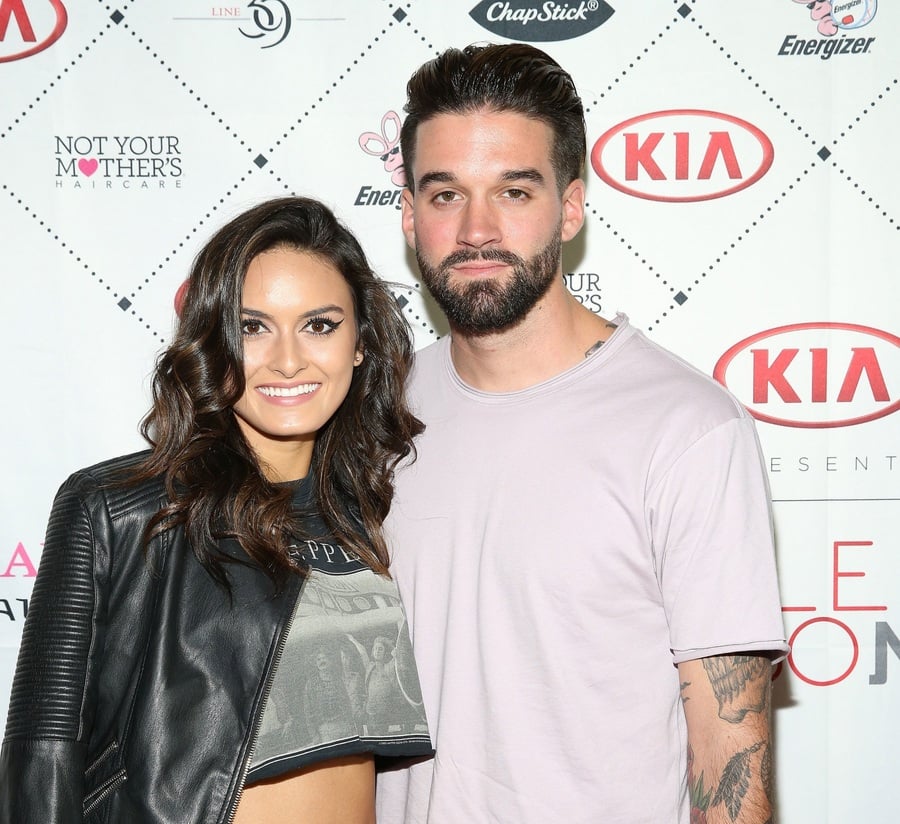 Julia gained widespread infamy when she flashed Houston Astros pitcher Gerrit Cole at Game 5 of the 2019 World Series with models Lauren Summer and Kayla Lauren. The act was caught by the live TV cameras and was therefore broadcast to millions of home viewers. They were removed from the ballpark after performing the act. In the wake of the controversy, even after Julia claimed the act was to raise money for breast cancer, she and her two cohorts received lifetime bans from all Major League Baseball games. She has courted public controversy through stunts a number of times, mostly to promote her brand. She once rode a roller coaster topless in full view of children and other park guests.

Shagmag is a somewhat racy online magazine featuring sports stories and very attractive Instagram models. It costs $15 per month. The magazine reportedly generates more than $125,000 per month in subscription fees.

In 2018 Julia Rose was featured in the Sports Illustrated swimsuit issue. She was a finalist in the magazine's 2018 open casting call for the "next big star". She made it to the round of six.

She once worked as a bartender at Hooters. As of this writing Julia has nearly 5 million followers on Instagram and 600,000 followers on Twitter. The Shagmag YouTube account has nearly 300,000 subscribers. She has been romantically linked to Jake Paul. 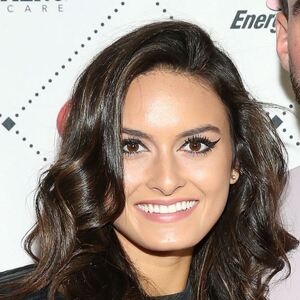