Joyce Giraud net worth: Joyce Giraud is an American actress, model and reality TV personality who has a net worth of $10 million. In June 2013, it was announced that Joyce would be joining the Bravo reality program "The Real Housewives of Beverly Hills". She appeared in 24 episodes of the show between 2013 and 2014.

Joyce Giraud was born on April 4, 1975 in Aguas Buenas, Puerto Rico. After graduating from college at the age of 19, Joyce began launched a modeling career. She was named Miss Peurto Rico in 1994. In 1998 she was almost disqualified from the Miss Universe pageant after some racy modeling photos surfaced, but she eventually was allowed to compete and finished third in the competition.

Outside of modeling, Joyce has acted in a variety of films and television shows including Baywatch, Joey, The Suite Life of Zack and Cody and House of Payne.

She is married to movie producer Michael Ohoven, with whom she has two children. 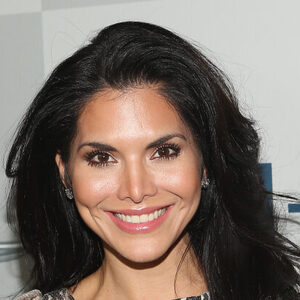