Josie Maran net worth: Josie Maran is an American model, actress, and entrepreneur who has a net worth of $10 million. Josie Maran was born in Menlo Park, California in May 1978. She appeared on the cover of Glamour magazine in 1998. At 17 years old she signed with Elite modeling agency in Los Angeles, CA and was featured as the Guess?

Girl. Maran played in the band Darling with Nicole Richie. As an actress she has starred in the movies The Mallory Effect, Swatters, Van Helsing, Little Black Book, The Aviator, and The Gravedancers. In 2007 she competed in the reality television series Dancing with the Stars and was the first one eliminated. She launched her cosmetics line Josie Maran Cosmetics in 2007. Maran also starred in the music video "Everybody (Backstreet's Back)" by the Backstreet Boys. She is a main character in the video game Need for Speed: Most Wanted. 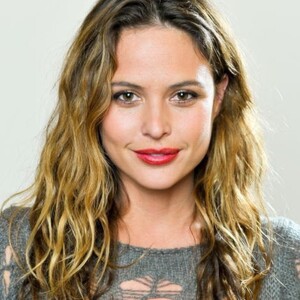