Jessica first became famous at the age of 16 when she appeared on the reality TV show "Hollywood Exes" with her mother. The show aired three seasons (32 episodes) on VH1 from 2012 to 2014. It followed six women who are the ex-wives of high-profile husbands. Other cast members included Mayte Garcia, Sheree Fletcher, Andrea Kelly, Nicole Murphy, and Shamicka Lawrence. Josie Canseco often appeared on the show because her parents were making the effort to co-parent at the time. She has also been known to log in to her father's Twitter account and defend him from angry fans on occasion. The series was relatively well received, and was noted for showing women who are actually nice to each other. In November 2018 it was revealed that Josie Canseco had been hired as a Victoria's Secret Angel. 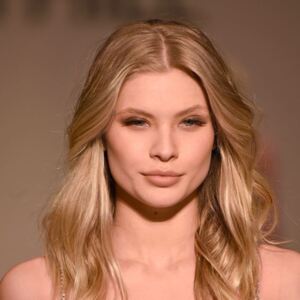