She has modeled for several designers including Prada, Calvin Klein, Gucci, Dolce & Gabbana, Yves Saint Laurent, DKNY, Christian Dior, Oscar de la Renta, Donna Karan, Marc Jacobs, Giorgio Armani, Michael Kors, Diana von Furstenberg, Versace, Tommy Hilfiger, Vera Wang, Balmain, and many more. In 2016 she became an official contracted Victoria's Secret Angel. Skriver has become an advocate for LGBT rights. Her mother is a lesbian and her father is gay. She and her brother were both conceived through IVF. 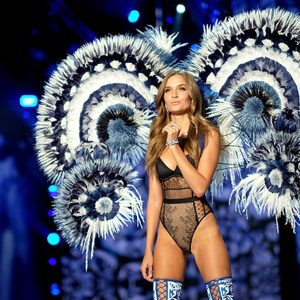