How much is Jewels Jade Worth?

Jewels Jade net worth: Jewels Jade is an American adult film actress who has a net worth of $500 thousand. Outside of the adult world, she is also known for being married to Joseph Schmidt III.

Jewels Jade was born in San Diego, California in October 1976. She made her adult film debut in 2001. Jade has more than 120 acting credits to her name. In 2003 she was nominated for an Adult Video News Award for Best New Starlet. She is married to Joseph Schmidt III who is a decorated US Navy SEAL and an adult film actor. He has served in the military for more than 20 years and began doing adult films in 2010. He performs under the name Jay Voom. 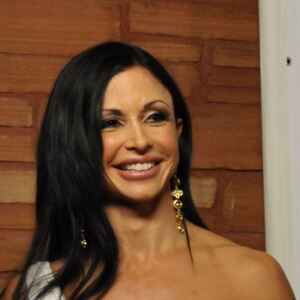