Jessica Vanessa net worth: Jessica Vanessa is an American internet personality and actress who has a net worth of $2 million. She is best known for her large social media following and for being a "professional twerker".

Jessica Vanessa was born in Florida in April 1992. She has more than one million followers on Instagram. She gained fame posting comedic videos on Vine. Jessica Vanessa was called "The Woman Who Makes Six Figures Being A Professional Twerker" by Cosmopolitan Magazine. She gained about two million followers on Vine while working as a teaching assistant. Vanessa appearing in her first movie Only for One Night in 2016. She has also appeared in the films Boy Bye, Til Death Do Us Part, We Belong Together, Street Dreams: Los Angeles, Perfectly Single, and Angel. She also appears as Jessica Vanessa DeLeon and has appeared in episodes of the TV series Inside Kim Kardashian's Brain, Insecure, Laff Mobb's Laff Tracks, More Than Just Me, and more. 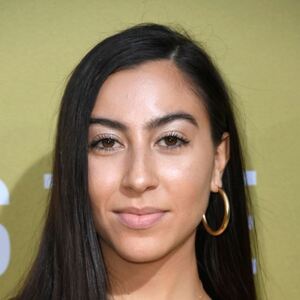