Jessica Nigri net worth: Jessica Nigri is an American cosplay celebrity, model, voice actress, and social media personality who has a net worth of $1 million. Jessica Nigri was born in Reno, Nevada in August 1989. She started cosplaying in 2009 and modeling in 2012. Nigri has been an official spokesperson for many video game and comic book series including Assassin's Creed IV: Black Flag and Lollipop Chainsaw. She won an IGN contest in 2012 to portray Juliet Starling from the video game Lollipop Chainsaw and was hired as a spokesmodel by Warner Bros. Games. She has regularly been featured at conventions over the years and has worked as an interview correspondent. Nigri has starred in the series RWBY since 2013 and also been featured in Red vs. Blue and Super Sonico: The Animation. 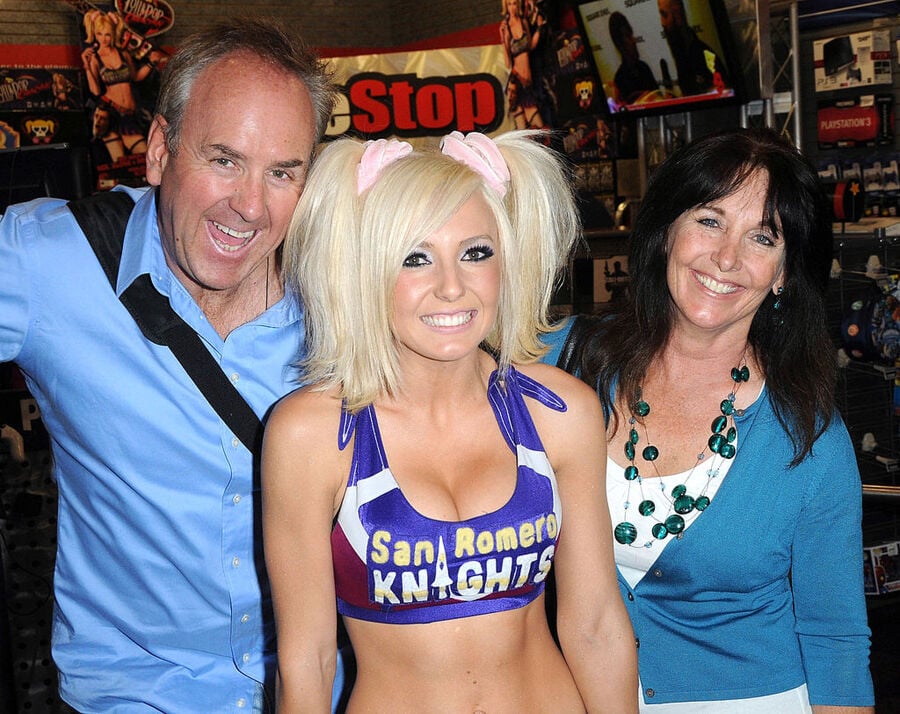 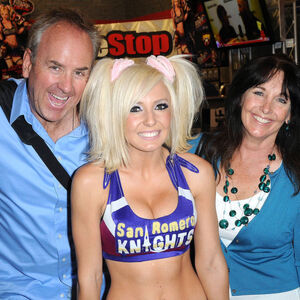