Since then her career has sky rocketed. Jessica has appeared in dozens of magazines and is currently the official spokeswoman for Lynx grooming products. Outside of modeling, Jessica Jane Clement has appeared in various television shows and films, most notably the BBC series "The Real Hustle". 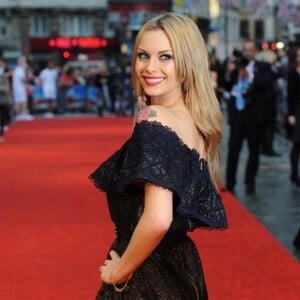