What Is Jessica Hahn's Net Worth?

Jessica Hahn is an American former model and actress who has a net worth of $4 million. Hahn is best known for being in the center of a sex scandal involving televangelist Jim Bakker while she was employed as a church secretary.

Jessica Hahn was born on July 7, 1959, in Massapequa, New York. Her mother, Jessica Moylan, was a homemaker, and her stepfather, Edward Moylan, was a police officer with the NYPD. Hahn grew up with two older siblings and a half-brother, and she attended Massapequa High School, graduating in 1977. Sadly, in 1989, Jessica's mother died of anorexia.

Hahn first became known to the public in March 1987 after Jim Bakker announced that he was leaving his position as head of the Christian TV network PTL and the theme park/water park/residential complex Heritage USA. This occurred after the "Charlotte Observer" started investing PTL's finances and discovered a $279,000 payment to Jessica. Hahn alleged that she was drugged by preacher John Wesley Fletcher and raped by both Bakker and Fletcher in December 1980 when she was 21 years old.

In his 1997 book, "I Was Wrong," Bakker claimed that he didn't rape Jessica and that the encounter was consensual. During a "Larry King Live" interview, Hahn was asked why she didn't report Bakker, and she replied, "Because my whole life was the church…he had his own zip code. He had his own post office box. This man had an empire." She also revealed that she returned the hush money to the PTL partners because people had lost their jobs (PTL filed for bankruptcy in June 1987) and she felt sorry for them. Bakker was sentenced to 45 years in prison on counts of mail fraud, wire fraud, and conspiracy, but he served less than five years and was released in 1994. 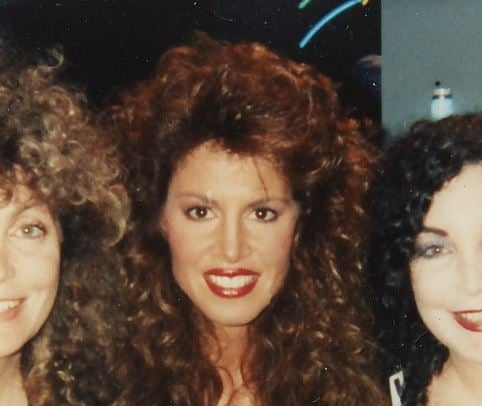 Jessica posed nude for "Playboy" several times, and she appeared in videos for the publication as well, such as "Playboy Mid Summer Night's Dream Party 1985." She has said that she was paid $1 million for her first "Playboy" appearance. In the late '80s, Hahn began appearing on "The Howard Stern Show" and continued into the 2000s. In 1989, she starred in Nuclear Assault's "Critical Mass" music video, and she appeared in the documentary "Thunder and Mud" in 1990. She guest-starred on the "So This Is How Sinatra Felt" episode of "Married… with Children" in 1991 and "The Joey Chronicles" episode of "Blossom" in 1992. That year she also appeared in two episodes of "Dream On" as well as the films "High Heels on a Lady" and "Bikini Summer II." In 1995, Jessica appeared in the TV movie "Amanda & the Alien" and had a recurring role on "Unhappily Ever After," and the following year, she starred in "Hollywood: The Movie."

In 2017, Jessica revealed that she had married stuntman Frank Lloyd. They live on a 45-acre ranch an hour outside of Los Angeles. She previously dated comedian Sam Kinison and appeared in his 1988 "Wild Thing" music video. Hahn began a relationship with "Married…with Children" co-creator Ron Leavitt in 1991, and they stayed together until Leavitt's death from lung cancer in 2008. 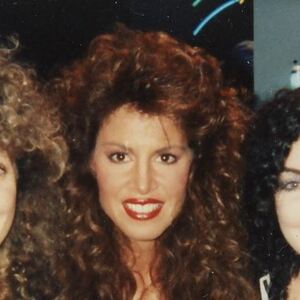