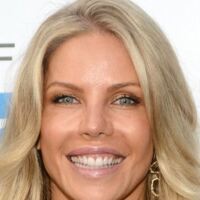 What Is Jessica Canseco's Net Worth?

Jessica Canseco is an American model who has a net worth of $3 million dollars. She is perhaps most famous for being the ex-wife of Jose Canseco. Jessica was working as a waitress at Hooters, when she met famed baseball player, Jose Canseco in Cleveland, Ohio. She is the author of a biography of her life, together with Canseco, entitled "Juicy: Confessions of a Former Baseball Wife."

She was born Jessica Sekely on December 4, 1972 in Ashland, Ohio. Jessica has never disclosed much information about her parents or her early life. In her younger years, she briefly worked as a model.

She met baseball player Jose Canseco while working as a waitress at a Hooters restaurant in Cleveland, Ohio. They began dating shortly after, and it got serious quickly. By this time, Jose was a very famous MLB player and had won multiple awards such as Rookie of the Year and Most Valuable Player, and had been an all-star six times.

Jessica and Jose were married on August 27, 1996, and had one daughter together (Josie Canseco, born November 5, 1996) but divorced in 1999. Jose was arrested in November 1997 for domestic abuse and physically assaulting Jessica. The arrest occurred after he hit Jessica after they got back from their daughter's birthday party. Jose was sentenced to one year of probation. He had previously been arrested for aggravated assault on his first wife. When the Canseco's divorce was finalized two years later, Jessica won full custody of Josie. 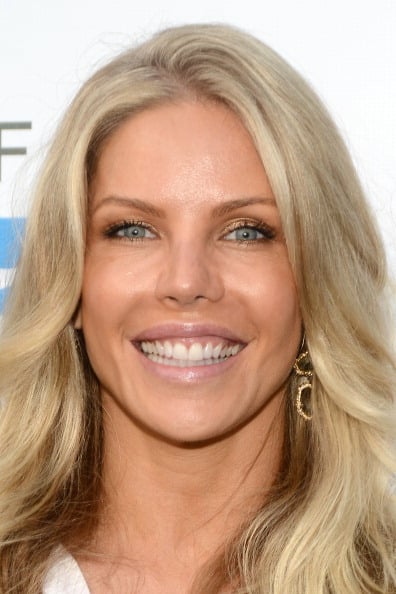 Her book about her marriage to Mr. Canseco, Juicy: Confessions of a Former Baseball Wife, while not particularly well-reviewed, caused a flurry of media attention, including interviews on Entertainment Tonight and Good Morning America, as well as being partially reprinted by Playboy Magazine. The book was released at the same time as Jose Canseco's own biography, Juiced, was released to the public. Both books detailed the amount of steroid use going on in professional baseball, and Jessica's book laid out a series of instances where she would find her husband cheating, they would argue, break up and then reconcile.

After her relationship with Cancesco ended, she remarried Bel Air-based plastic surgeon Dr. Garth Fisher in 2007, but they divorced in 2011. She is currently running her own cosmetics and medical tattoo business. She is a member of the cast of the new reality series, Hollywood Exes on VH1, an hour-long, ten-episode show. She continued to appear on the show until its third season. In March 2016, she began appearing on E!'s "The Mother/Daughter Experiment: Celebrity Edition. Jessica starred with her daughter Josie in it and attempted to improve their mother/daughter relationship during the course of the show. Other shows she has appeared on include "Home and Family," "The Arsenio Hall Show," "Big Morning Buzz Live," and "Sunset Tan." In 2006, Jessica appeared as Tiffany in the comedy film "Getting It."

Jessica Canseco is now a successful entrepreneur and works as a cosmetic tattoo specialist at her own shop Biomedspa in Beverly Hills, California.