Jennifer Ellison net worth: Jennifer Ellison is a British actress, television personality, and recording artist who has a net worth of $2 million dollars. Born in Liverpool, England, Jennifer Ellison began dancing when she was three years old, and went on to win numerous dance awards and scholarships. However, a large bust ended her aspirations for a career in ballet, and she shifted her focus to acting.

She began her professional on-camera career with a role on the soap opera, "Brookside" in the late 90s. She then went on to appear in the documentary, "Jennifer Ellison Does Thailand", and on various variety shows, including "Hell's Kitchen" and "Dancing on Ice". She launched her recording career in 2003, but decided not to pursue it, even though both of her singles reached the Top 20 on the UK charts. She has appeared in a number of musicals in the West End and on tour in the UK, and also played Meg Giry in the film adaptation of, "Phantom of the Opera". 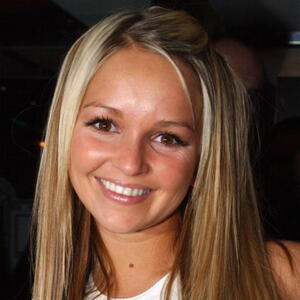