Jenn Sterger Net Worth: Jenn Sterger is an American model and TV personality who has a net worth of $1.5 million. Born in Miami, Florida, in 1983, Jenn Sterger first came to be known as an FSU Cowgirl. She was part of a group of women who wore skimpy clothes and cowboy hats to Florida State University football games.

Soon after, Sterger began appearing in spreads in "Playboy" and "Maxim" magazines. She was considered to be one of the 20 hottest women on the web by "E!: Entertainment Television" and landed spokeswoman gigs with Sprint and Dr Pepper. Sterger became a contributor to "Sports Illustrated" magazine and wrote several pieces for the website before the New York Jets of the NFL gave her a job as a Gameday Host. She also worked on TV shows including "Race to March Madness" and "The Daily Line". During the fall of 2010, Sterger alleged that Jets' quarterback Brett Favre had sent her sexually explicit text messages of photographs. Favre was fined about $50,000 for not cooperating with the league's investigation into Sterger's claims, which were published on the website Deadspin.com. In 2009, Sterger removed her breast implants, citing her irritation with being stereotyped, and, three years later, she moved to Los Angeles to pursue a career in acting. 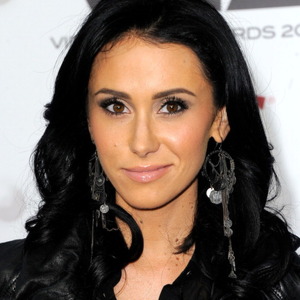