Jem Wolfie net worth: Jem Wolfie is an Australian model and social media personality who has a net worth of $8 million. She is best-known for being the highest earning and most popular personality on the subscription service OnlyFans.

Early Life: Jem Wolfie was born on August 7, 1991. She worked as a professional chef before becoming a model. She also briefly competed in the WABL basketball league before being injured. She appeared in the 2016 music video B-Nasty featuring Tisun Awoken "Top Floor".

Social Media Success: Wolfie started posting photos of her healthy treats on social media she soon found herself with millions of followers and fans.

She initially posted photos of her workouts. By 2015 she had more than 10,000 (mostly male) followers.

Her Instagram account had nearly 3 million followers before the account was disabled in December 2020 for posting too many sexy selfies that violated the social network's policies. 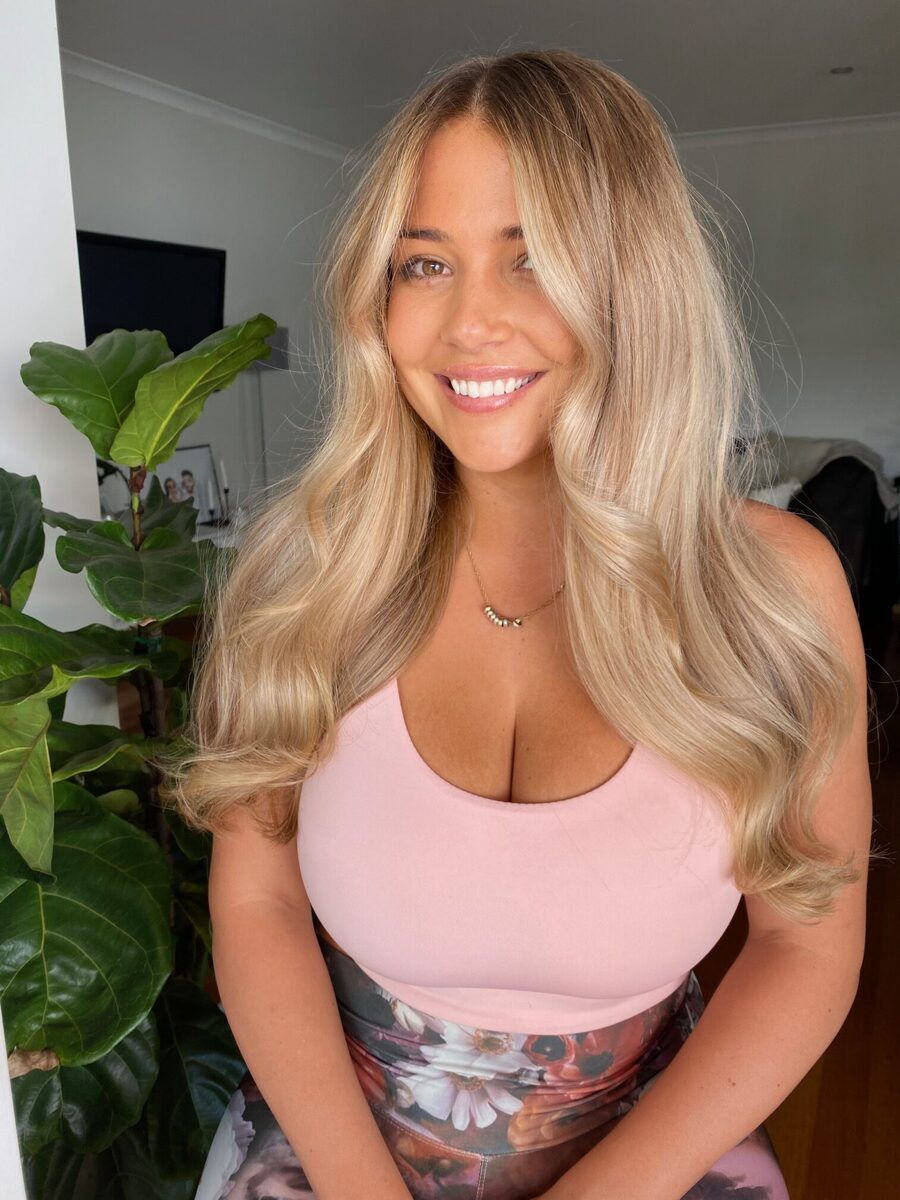 Jem Wolfie is known for being the most popular and highest paid person on the social media platform OnlyFans.

It has been reported that Jem Wolfie makes as much $30 thousand a day from OnlyFans. That works out to nearly $1 million per month before taxes and before OnlyFans takes a cut.