What is Jeannie Mai's net worth?

Jeannie Mai is a television presenter and celebrity stylist, best known for her work on the makeover show "How Do I Look?" and the daytime talk show "The Real." Jeannie Mai has a net worth of $4 million.

Additionally, she is often featured as a fashion expert on programs such as "Today," "Entertainment Tonight," and "Insider." Beyond fashion, Mai serves as a sideline reporter on ABC's sports reality competition show "Holey Moley."

Jeannie Mai was born in 1979 in San Jose, California to parents Olivia and James. She is of Vietnamese descent on her mother's side and of Chinese-Vietnamese ancestry on her father's side. As a teen, Mai went to Milpitas High School. By the age of 18, she launched her career as a makeup artist for MAC Cosmetics. Eventually, she was traveling around the world working for celebrities including Alicia Keys and Christina Aguilera. Due to her esteemed public profile, Mai became a celebrity makeup stylist for MTV's "Total Request Live" and for Los Angeles' KCAL station.

Mai started to audition for hosting gigs with local television networks in 2003. She was eventually hired to co-host "Stir," the first nationally distributed Asian-American show. Later, Mai became a producer and entertainment reporter on WB's "The Daily Mixx."

In 2005, Mai began her first primetime hosting role on the USA Network's "Character Fantasy." Subsequently, she appeared on MTV's "Granted" with Frankie Muniz, and hosted fashion and entertainment news segments on networks including Lifetime, TLC, E!, and NBC. In addition, Mai started serving as a member of the beauty squad on the TLC program "10 Years Younger." In 2008, she hosted "Miss America" on the network, and starred in the makeover special "Dude, Where's Your Style."

Mai landed her biggest television presenting role in 2009, when she took over as host on the makeover show "How Do I Look?," broadcast on the Style Network. The show features contestants who are victims of bad fashion sense and lifestyle circumstances. Joined by accomplices, including a personal acquaintance and a professional stylist, the contestant receives a full wardrobe makeover. 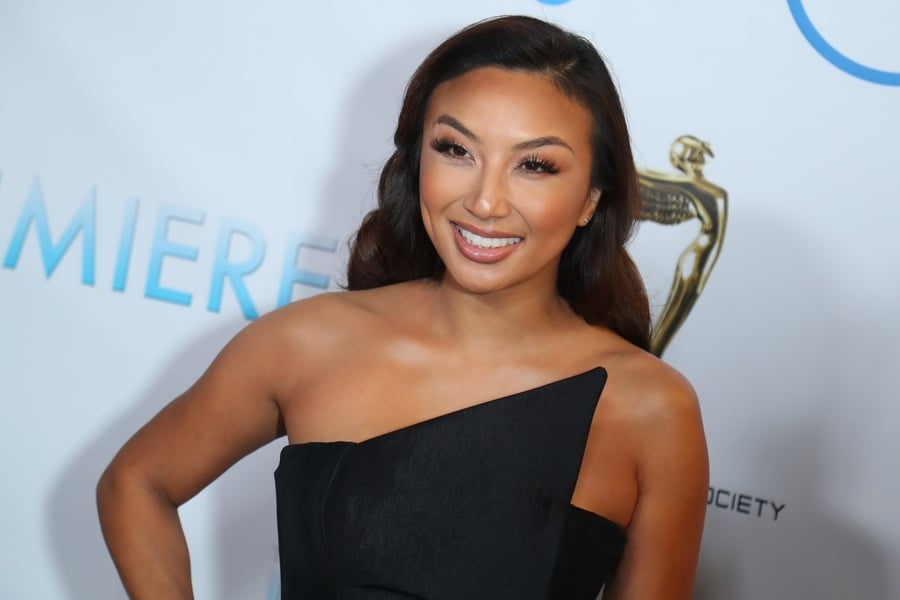 Elsewhere on television, Mai has served as a correspondent and weekend host on NBC's "Extra TV" with Mario Lopez. In 2011, she started hosting the Miss Universe pageant, and also became a fashion consultant on NBC's weight-loss competition show "The Biggest Loser." Other gigs around this time included hosting the stylist competition show "The Next Style Star," serving as a digital correspondent for NBC's "Fashion Star," and appearing as a guest judge on "Asia's Next Top Model."

In 2013, Mai hosted the live weekly series "Style Pop" on the Style Network. Also that year, she began cohosting the daytime talk show "The Real" alongside Tamera Mowry, Tamar Braxton, Loni Love, and Adrienne Bailon. In 2018, Mai and her cohosts received the Daytime Emmy Award for Outstanding Entertainment Talk Show Host; they also won NAACP Image Awards in 2018 and 2019. Among Mai's other credits are the GSN reality competition show "Steampunk'd," which she hosted, and the CBS program "Entertainment Tonight," on which she was a fashion correspondent. In 2019, Mai became the sideline correspondent on the sports reality competition show "Holey Moley," co-hosted by Rob Riggle and Joe Tessitore. Later, Mai was announced as one of the celebrities competing on the 29th season of ABC's "Dancing with the Stars"; however, she had to leave the show early after being diagnosed with epiglottitis, an inflammatory condition.

Beyond TV, Mai served as a resident contributor to the fashion website Cocoperez.com, run by Perez Hilton. She has also served as an ambassador for ReimagineMyself.com, which seeks to empower those living with relapsing multiple sclerosis.

Mai married Freddy Harteis in August of 2007. A little over ten years later, in October of 2017, they announced that they had filed for divorce. The divorce was finalized in December of 2018. Just prior to this, Mai began dating the rapper Jay Jenkins, better known by his stage name, Jeezy. The pair got engaged in March of 2020, and married the following year.

With her first husband, Mai resided in a 2,400-square-foot, cabin-like home in Los Angeles. Renovated by interior designer Jinnie Choi, the rustic abode featured such unique details as a birdcage chandelier, a California redwood bar table, and reclaimed industrial pieces. Later, Mai purchased a home in Atlanta, Georgia, where she married her husband Jay Jenkins in an intimate backyard ceremony. 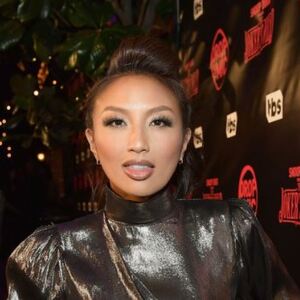