Jax Taylor Net Worth: Jax Taylor is an American actor, model, waiter, and reality television star who has a net worth of $2 million. Taylor is famous for being one of the cast members of the Bravo reality show "Vanderpump Rules," which follows the volatile lives of a group of waiters and waitresses at several West Hollywood, California, restaurants owned by reality queen Lisa Vanderpump. Aside from being a restaurant owner, Lisa Vanderpump is famous for being one of the stars of the Bravo reality series "The Real Housewives of Beverly Hills." Jax appeared in 47 episodes of "Vanderpump Rules" between 2013 and 2018, and in 2017, Taylor and his future wife Brittany Cartwright starred on the six-episode spinoff "Vanderpump Rules: Jax And Brittany Take Kentucky." In late 2020, Taylor and Cartwright were fired from "Vanderpump Rules."

Early Life: Jax Taylor was born Jason Michael Cauchi on July 11, 1979, in Shelby Township, Michigan. He grew up in a Catholic household with mother Marie, father Ronald, and sister Jenny Lynn; sadly, Ronald passed away from cancer in 2017. Taylor attended church during his youth but stopped going at age 19. He studied at Eisenhower High School, graduating in 1998, then briefly attended Michigan State University and a community college before dropping out to enlist in the Navy. Jax spent four years in the Navy and was stationed in Norfolk, Virginia.

Career: From 2002 to 2010, Taylor did modeling work in Europe and shared a Miami apartment with four fellow male models, including future movie star Channing Tatum. Jax signed with NYC's Ford Models and went on to appear in numerous magazines (sometimes gracing the front cover), such as "Esquire," "Cosmopolitan," and "Men's Health." He also appeared in ad campaigns for Macy's, Target, Sketchers, Taco Bell, and several other brands, and he was the cover model for the 2007 video game "Assassin's Creed." Taylor returned to modeling in 2018 when he appeared in a campaign for the menswear brand Jack Victor. After he started working at Villa Blanca and SUR, two restaurants owned by Lisa Vanderpump, he began appearing on "Vanderpump Rules" in 2013. The following year, Jax launched the Jax Taylor Fitness App and teamed up with XCALIBUR BRAND to create a line of sweaters and shoes called Jax Taylor by XCALIBUR BRAND. Taylor has also appeared in the television film "Sharknado: The 4th Awakens" (2016) and the TV series "Desperate Housewives" (2009), "Dexter" (2012), "The Real Housewives of Beverly Hills" (2012–2014), and "Celebrity Call Center" (2020). 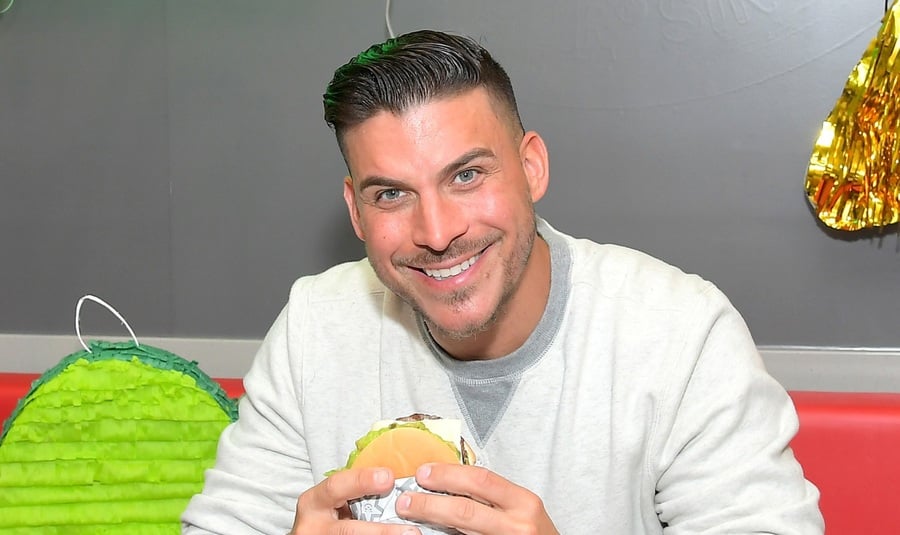 Personal Life: Jax began a relationship with "Vanderpump Rules" co-star Brittany Cartwright in 2015, and they married on June 19, 2019, at castle in Versailles, Kentucky. The ceremony was officiated by 'NSYNC's Lance Bass, who is Taylor's business partner. In September 2020, Jax and Brittany announced that they were expecting a baby boy in April 2021. Taylor was previously in an on-again off-again relationship with "Vanderpump Rules" co-star" Stassi Schroeder, who he reportedly cheated on with another co-star, Kristen Doute.

Real Estate: In July 2019, Jax and Brittany purchased a 3,700 square foot home in the Los Angeles suburbs for $1.9 million. The home includes five bedrooms and 5.75 bathrooms, and the property features a swimming pool, spa, cabana, and outdoor kitchen. 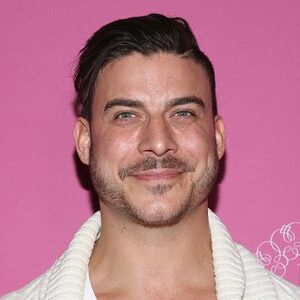