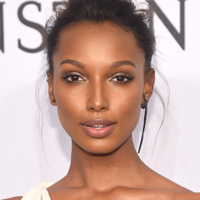 What is Jasmine Tookes' net worth and salary?

Jasmine Tookes is an American model who has a net worth of $10 million. Jasmine Tookes was born in Huntington Beach, California in February 1991. Her mother is a celebrity fashion stylist and took Jasmine to an appointment where she was discovered.

Tookes first appeared for ugg boots and Gap in 2010 and then for DKNY in 2011. She was named the top new model by Style in November 2011 and debuted at the Victoria's Secret Fashion Show in 2012. 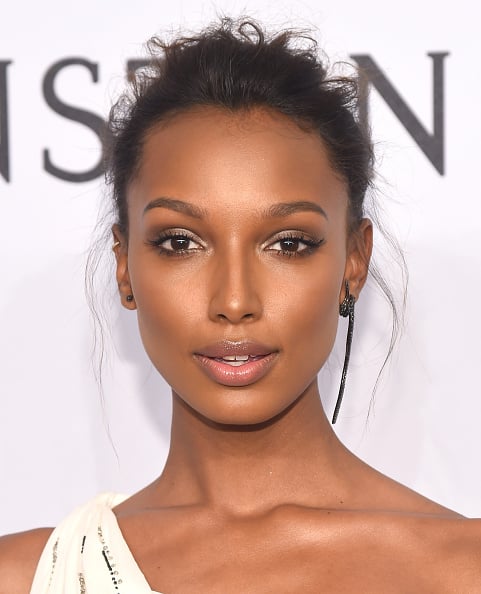 Jasmine Tookes has described her ethnicity as "a mix of European, African American, Brazilian and West Indian."

In 2021 Jasmine married Snapchat executive Juan David Borrero. According to his LinkedIn profile, Juan was the 23rd employee at Snapchat.