What is Janice Dickinson's Net Worth?

Janice Dickinson is an American model, photographer, author, and talent agent who has a net worth of $500 thousand.  Janice Dickinson has been described by many (including herself) as "the world's first supermodel." The moniker is well-deserved, as she was definitely one of the most successful models during the 70s and 80s.

Unfortunately Janice has suffered from financial problems in recent years. At one point she filed for bankruptcy and listed nearly $1 million worth of debt to various creditors.

Janice Doreen Dickinson was born on February 16th of 1965 in Brooklyn, New York City. Soon after her birth, Janice's family relocated to Hollywood, Florida, where she was raised alongside two sisters – one of which also became a model. Janice Dickinson has revealed the serious emotional and physical abuse she suffered under her father while growing up. She also admitted that her father tried to have sex with her and that he sexually abused one of her sisters.

After winning a modeling competition, Dickinson moved to New York City to pursue a modeling career. After securing an agent, Janice Dickinson became especially popular in Europe, where her "exotic" appearance was appreciated by various fashion brands.

During the late 70s, Janice Dickinson returned to New York City and became one of the world's most successful models, demanding a daily rate of $2,000. By the 80s, Dickinson had earned the title of "world's first supermodel." She appeared on the covers of magazines such as Cosmopolitan, Vogue, Marie Claire, and Playboy. She also worked on fashion campaigns with figures like Gianni Versace, Calvin Klein, and Valentino Garavani. She has worked as a brand ambassador for Revlon, Hush Puppies, Cutex, and many others.

After a long period away from the public eye, Janice Dickinson returned in 2003 with a foray into reality television. Her first major role was on America's Next Top Model, and she became a judge for four cycles. She was eventually fired from the show, allegedly because of her "brutally honest" appraisal of the contestants. 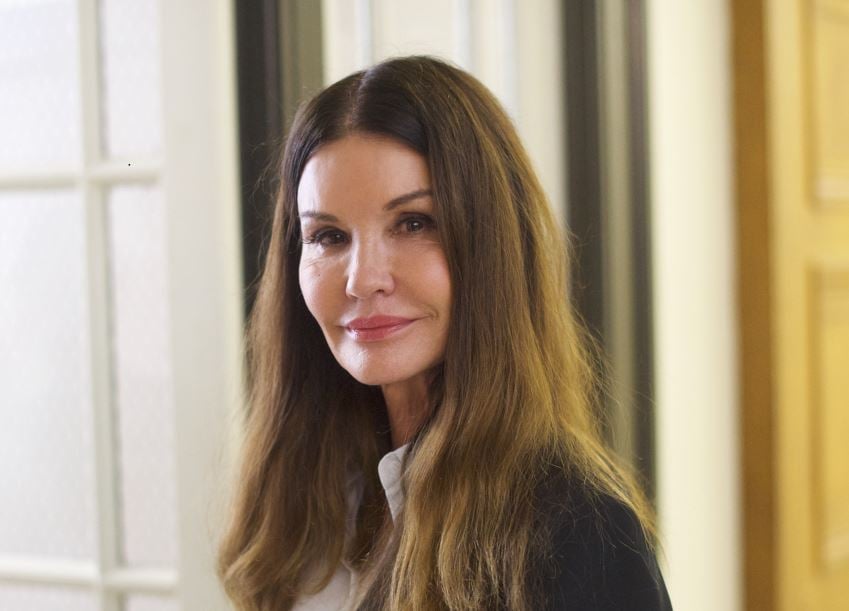 In 2016, Janice Dickinson revealed that she had been diagnosed with breast cancer. She later stated she assumed that the cancerous lump was simply indicative of a botched breast augmentation surgery, as Dickinson had experienced similar issues in the past. Although Dickinson was initially shocked by the news, she successfully underwent radiation therapy and was pronounced cancer-free a year later.

Perhaps the most notable of these celebrities is Sylvester Stallone, with whom Dickinson had an affair. Initially, it was thought that Dickinson's daughter Savannah had been fathered by Stallone, but this was later disproven thanks to DNA testing. Janice Dickinson also has another child aside from Savannah. In 2012, Janice Dickinson became engaged to Dr. Robert Gerner, a psychiatrist. They later married in 2016.

Janice Dickinson has revealed considerable details from her personal life in various interviews and in her books. In particular, Check Please! Dating, Mating, and Extricating goes into detail and explores her various relationships with different male celebrities.

In 2014, Janice Dickinson came forward and told the world that Bill Cosby had raped her in 1982. She also admitted that she had tried to mention this incident in her 2002 autobiography, No Life Guard on Duty: The Accidental Life of the World's First Supermodel, but was strongly encouraged by Cosby's lawyers not to publish any incriminating details. Janice Dickinson joined a long list of other women who had made similar accusations against Cosby, although her account was one of the most high-profile because of her celebrity status. 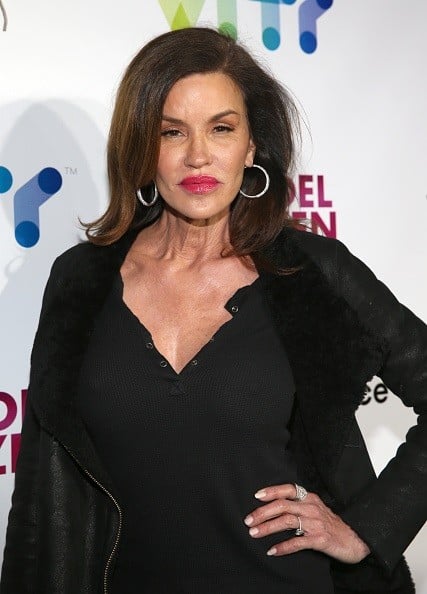 In his defense, Bill Cosby's legal team stated that AIG's willingness to settle in court had no bearing on Cosby's innocence, and that the insurance company was showing "bad faith" in the disgraced actor.

In 2016, it was reported that Janice Dickinson was putting her Beverly Hills home up for sale for a price of $1.995 million. Technically, she had never purchased the home in the first place, as it was acquired in 2012 by her husband, Dr. Robert Gerner, for $1.43 million. The 2,700-square-foot home features French doors, a beautiful view of the canyon, and a koi pond.

In April 2014, Janice finally concluded a long-running bankruptcy case in Los Angeles. Janice owed $300,000 to City National Bank but a judge reduced the debt to $100,000, to be paid in installments over three years.

Reports also surfaced that suggested Dickinson owed more than $500,000 in unpaid taxes, plus a number of debts to businesses such as anti-aging centers and dermatologists. At the case's conclusion, City National Bank expressed concern that Janice wouldn't even be able to pay the reduced debt due to her "age, lack of assets, and lack of income." 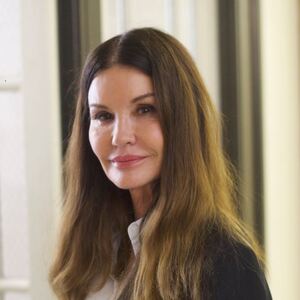