Janelle Pierzina net worth: Janelle Pierzina is an American reality television personality who has a net worth of $1 million. Janelle Pierzina was born in Grand Rapids, Minnesota in January 1980. She graduated from the University of Minnesota Duluth and worked as a model, actress, and cocktail waitress. Pierzina first competed on Big Brother 6 in 2005 and finished in 3rd place. 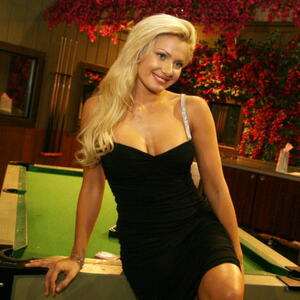