Jane Holzer net worth: Jane Holzer is an American producer, artist, and muse who has a net worth of $200 million dollars. Born in Florida, Jane Holzer, also known as Jane Brookenfeld, grew up between Florida and New York. Her father was a successful real estate developer and the family owned properties in multiple cities.

After being expelled from junior college in the early 60s, she happened to meet Andy Warhol. She would go on to become one of the young women who featured in many of his 60s-era films, including, "Soap Opera", "Couch", "Batman Dracula", and "The Thirteen Most Beautiful Women". She was dubbed, "Baby Jane" by the press, a title she did not appreciate. She moved away from Andy Warhol's productions as everyone involved in his world became increasingly reliant on drugs. After unsuccessfully attempting to launch a film career, she turned to producing, and has since produced such projects as the film version of "Kiss of a Spider Woman", "Spike of Bensonhurst", and "Naked Tango". 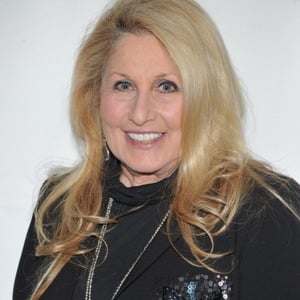