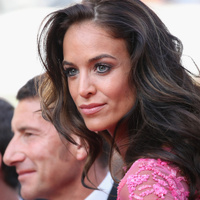 Jade Foret Net Worth: Jade Foret is a Belgian model who has a net worth of $10 million dollars. Outside of modeling, Jade is known for being married to French businessman Arnaud Lagardere.

Born in 1990 in Belgium, Jade Foret grew up as one of five children. Her modeling career began before her 13th birthday. She got her start with Belgium's Newmodels agency and within a year, she was turning heads around her native country with a backless Levis photograph that hung on Brussels' Madou Plaza Tower. Foret worked the catwalk for Armani early in her modeling career. Several years later, Foret signed with One Management and moved to New York City to continue modeling. She appeared in two films: 2008's "Louis et la belle brocante" in 2008 as the girl at the bar and 2010's "Sans laisser de traces" as a Russian girl. 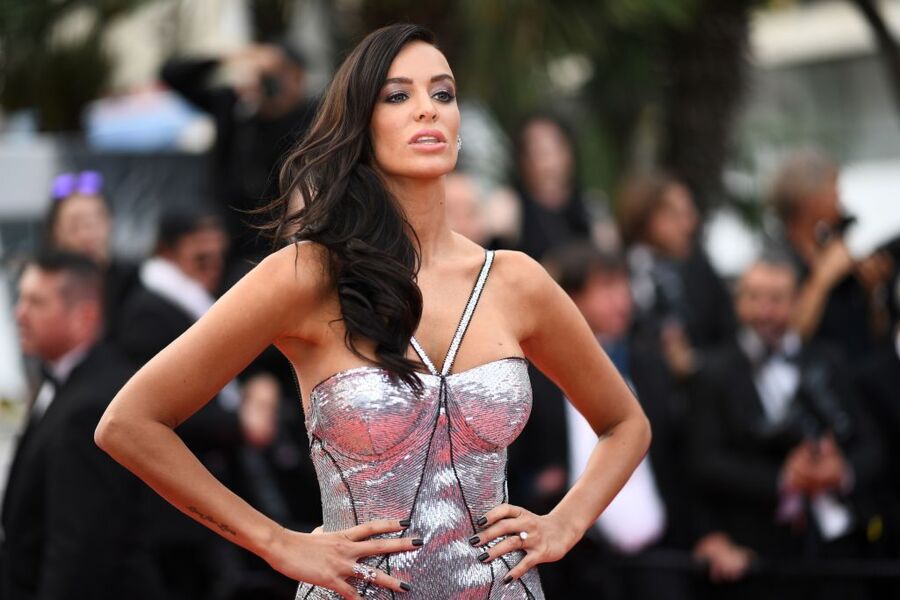 Foret has attracted international attention for several high-profile romantic relationships. In 2009, she had a tumultuous and brief romance with Belgian soccer star Emile Mpenza. After the relationship ended, Foret moved to the United States. A year later, she began dating famed businessman Arnaud Lagardere. In 2011, they appeared in a short film detailing the making of a photo shoot in Rambouillet, which appeared in Belgium's "Le Soir". The short became a subject of immense local scrutiny and several of Lagardere's employees were put off by the incident. Foret and Lagardere wed in 2013, about six months after the birth of their daughter, Liva. Jade is well over a foot taller than Arnaud.

Arnaud at one point had a net worth that topped $2.5 billion. Unfortunately over time Arnaud's finances have taken a bit of a dive as his company stock price has slid. At the same time, it has been reported that Arnaud has been forced to pledge 99% of his equity Lagardere to banks to cover his personal debts which allegedly total $200 million. He has financed his lifestyle thanks largely to Lagardere's generous dividend which paid him more than $400 million personally between 2008 and 2019, a time when the stock did not perform particularly well.