Jackie Siegel Net Worth: Jackie Siegel is an American model, actress, and beauty pageant director who has a net worth of $50 million. Siegel is probably best known for her involvement in the documentary film "The Queen of Versailles." Her husband is David Siegel, a timeshare mogul. Together, Jackie and David are owners of Westgate Resorts.

Early Life: Jacqueline Mallery was born on January 19th of 1966 in Endwell, New York. After graduating from high school, Jackie attended the Rochester Institute of Technology and obtained a bachelor's degree in computer engineering, graduating in 1989.

Siegel's entertainment career began when she became one of the main subjects of the documentary "The Queen of Versailles," which was released in 2012. The documentary explores the couple's quest to construct a massive home known as the "Versailles house." The couple faced a number of notable obstacles, including the 2008 recession.

As the recession impacts David's company, construction is halted and the family cuts costs wherever possible. Jackie also attempts to adjust to a new lifestyle with fewer financial freedoms. The documentary received positive reviews from critics, and it won a number of awards.

Following the release of "Queen of Versaille," the family continued to struggle with a number of issues. At one point, Westgate Resorts owed $1.2 billion to various lenders. Eventually, David Siegel purchased the Versailles house outright. 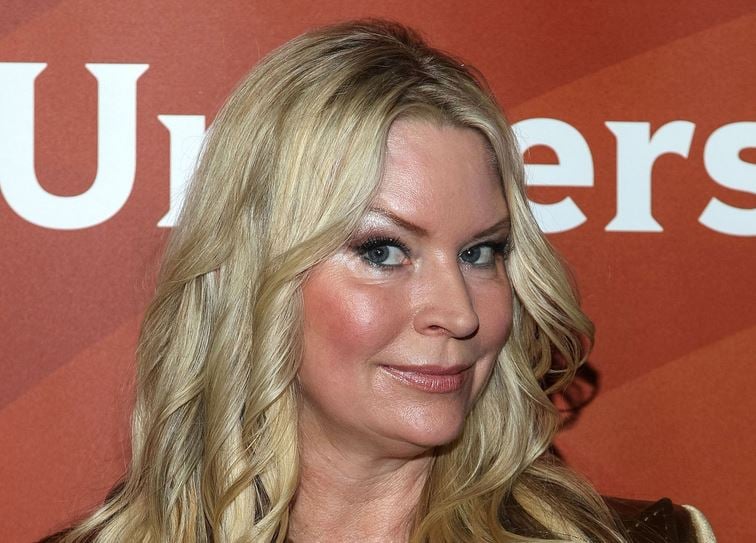 In 2015, Jackie appeared in an episode of "Celebrity Wife Swap." She and David also appeared in an episode of "Secret Lives of the Super Rich." Outside of her appearances in documentaries and on reality TV, Jackie serves on the board of directors of Westgate Resorts and Ocoee Thrift Mart, the latter of which is a charity that she founded herself. Jackie also founded another charity called Helping Locals.

Relationships: In 2000, Jackie married David Siegel. Over the course of their relationship, they have had six children together. They adopted a seventh child together. Their eldest daughter was from David's previous relationship, and she passed away at the age of 18 from a drug overdose.

Versailles House: The Versailles House has been under construction for well over ten years. Spanning 90,000 square feet, it is one of the largest (if not the largest) detached family homes in the United States. It is valued at $100 million. In 2018, Jackie announced on social media that it would be completed within a year. When (or if) the home is ever completed, it will feature 14 bedrooms, 32 bathrooms, 11 kitchens, a full-sized movie theater, a roller rink, a bowling alley, and much more.

Of particular note is a ballroom that can accommodate 500 to 1,000 people. A 20,000-bottle wine cellar is another notable feature. In addition, the home will boast two elevators, one of which is gold. There will also be a 30-car garage. Aside from the two indoor pools, there will also be two outdoor pools – plus a baseball diamond. The doors and windows alone are worth $4 million, as they are cut from some of the last remaining legal Brazilian mahogany. 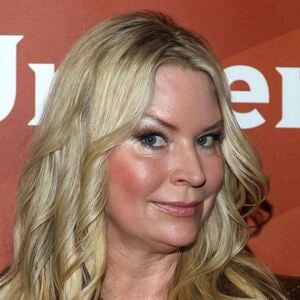