She made the leap to on-camera work when she was cast on "The Real World: London". From there, she went on to study acting full-time at the British American Drama Academy, and has since gone back and forth between film and television work steadily. She has appeared on such television programs as "Night Man", "Hercules: The Legendary Journeys", "Guys Like Us", "Millenium", "Zoe, Duncan, Jack, and Jane", "Bull", "Suits", and most recently, "Zero Hour". She has also appeared in such films as "Urban Legends: Final Cut", "The Human Stain", "Bridget Jones: The Edge of Reason", "Poseidon", "New York, I Love You", and "Matching Jack". In 2015 she began starring on the critical acclaimed Netflix show "Bloodline". Jacinda has been married to "Suits" actor Gabriel Macht since 2004. 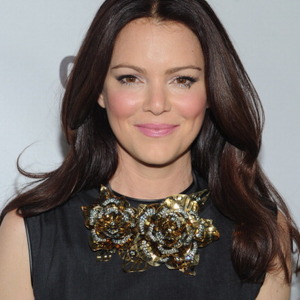